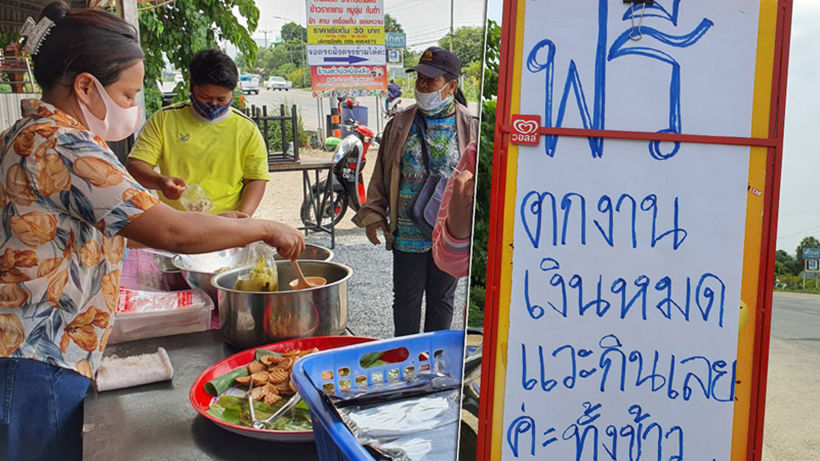 The Thai Chamber of Commerce is appealing for businesses to be allowed to reopen ASAP, warning that if the lock-down goes on much longer, an estimated 10 million people could lose their jobs. The Pattaya News reports that TCC Chairman, Kalin Sarasin, says businesses should be allowed to reopen provided they abide by new public health measures.

He says the world’s financial systems have been devastated, citing the Asian Development Bank’s view that between US$5.8-$8.8 trillion will be wiped off the global economy and the pandemic is expected to shrink global GDP by between 6.4% and 9.7%.

He warns that while around 7 million Thais are already expected to lose their jobs, any prolonged business closures may result in this number growing to 10 million. This doesn’t include undocumented workers, with some experts saying their numbers could be as high as 14 million to add to the human misery.

Meanwhile, the Thailand Development Research Institute says all businesses will have to change how they operate, promoting social distancing and allowing employees to work from home where this is possible. TDRI President Somkiat Tangkitvanich says such a measure could save businesses 2 million baht a month.

However, the institute says it’s not expecting Thailand’s economy to return to normal any time soon, saying the effects of Covid-19 are expected to linger for the next 3 years.