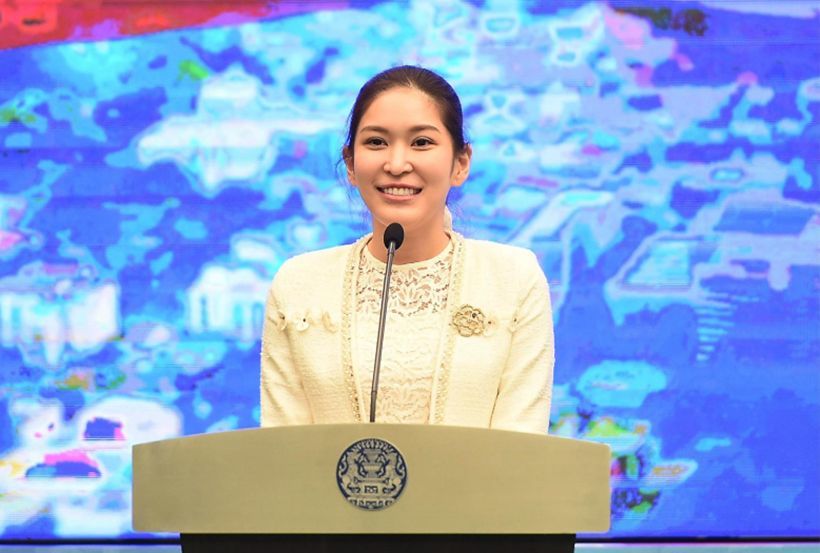 Today the spokeswomen from the Centre for Covid-19 Situation Administration, Dr Panprapa Yongtrakul announced just 1 new Covid-19 case. She revealed that the single confirmed case was an imported case from Saudi Arabia – a male Thai student who is now in state quarantine. This raises the national total to 3,077.

No additional death reported today leaving the accumulated toll at 57.

“Local infections significantly slowed and over the last 2 weeks, 43 of 52 new cases were Thais who had arrived from abroad.”

Over the past two days there have been 11 cases on each day, a jump from the single digit report days for the weeks before, but all imported cases.

“The student boarded a bus to the checkpoint at the Malaysian border on Monday and was put in a state quarantine facility in Narathiwat province. He tested negative on that day but 3 days later he had a fever, a cough and shortness of breath. A retest showed he was infected and he was sent to Narathiwat Hospital.”

Health officials will conduct retests on 39 other returnees who had been on the same bus.

Phuket marks it 5th day without any new Covid-19 cases.