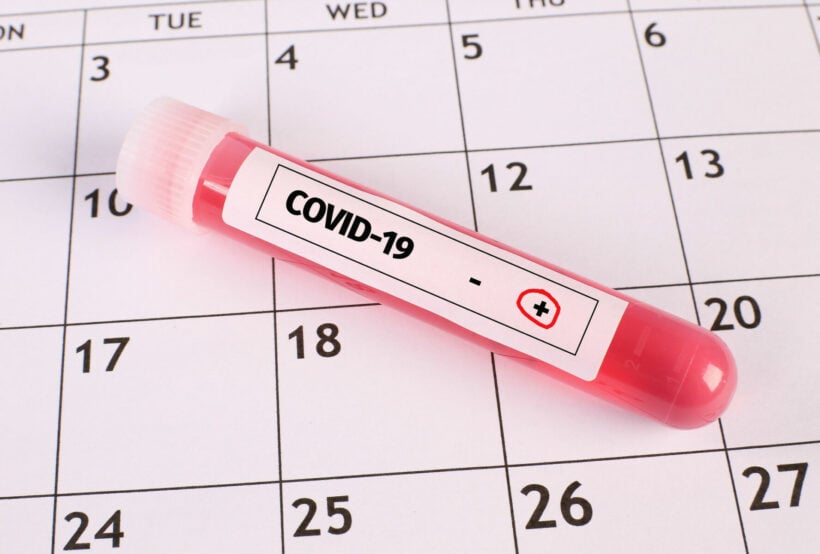 PHOTO: The Covid-19 Emergency Decree has been extended until July 31. (via Flickr - Jernej Furman)

After running through the normal bureaucratic process, it’s now official: Thailand is officially extending its Emergency Decree for a 12th time. The Decree was set to expire May 31 and while there was little doubt that it would be extended, PM Prayut Chan-o-cha has now signed the official document to extend the Decree two more months. It is now set to expire on July 31.

The extension was originally approved by the Cabinet on May 25 but still had to work its way through the bureaucratic system. The Royal Thai Government Gazette announced the decision in an official publication on May 27, completing the next step in the process to ratify the extension. Now the Prime Minister has completed the final step in the draft bill becoming official when he signed the extension and the Emergency Decree is officially extended until July 31.

The Decree has been extended over and over again as the effects of the Covid-19 pandemic drag on. In announcing the extension, the government specifically cited the surge in Covid-19 infections due to the more treacherous third wave of the pandemic in Thailand. Mentioning increasing death tolls and growing clusters throughout the entire country, the need to extend the decree was obvious.

Plans to continue building quarantine facilities and field hospitals to deal with growing infections will be aided by the decree. The massive undertaking of rolling out vaccination to all people in Thailand, a crucial task to get the country on track to reopen to international travel and tourism, is planned to ramp up on June 7.

The announcement also made a point to express gratitude to everyone for cooperation and collaboration. It thanked people for working together to attempt to identify and contain clusters and outbreaks and to do their best to make Thailand safe again.

King Cotton
So, what does the Emergency Decree actually achieve, that a working and visible police force couldn't achieve? Apart from pampering Thailand's political puppet of a PM with his favourite ego-booster, it achieves nothing. Does it make the Thai population behave better…

DDC focus vaccines on 70% in Bangkok before provinces