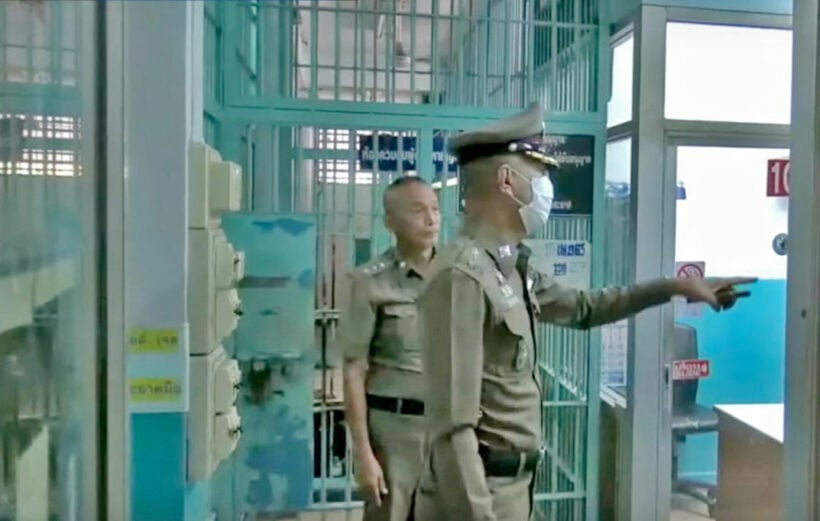 Police in Chon Buri have reported the arrest of yet another 15 curfew breakers for drinking, gambling and playing snooker during the during the hours of the national curfew. The incident happened on April 15 in Baan Suan. Officers told reporters that they arrested 13 men and 2 women at a car wash on just after midnight. They were discovered drinking alcohol, gambling and playing snooker. The raid came after a call to police from a concerned citizen earlier in the evening.

They face charges of illegal gambling, gatherings of people, and breaking curfew. Under the current Emergency Decree in effect  to help stop the spread of the Covid-19, gatherings of any number are deemed illegal, as is socialising while drinking alcohol. Penalties include up to 2 years in jail and/or fines up to 100,000 baht.

Snooker halls, pool halls, bowling, darts, venues etc have all been banned as they do not encourage social distancing.

Yesterday 13 foreigners were among those arrested at a Pattaya pool party.

Police told The Pattaya News that the violators will receive harsh penalties to discourage anyone else from violating the curfew and possibly spreading the virus. During the curfew period citizens are asked to stay at home and not attend parties or gatherings. Exceptions are made for law enforcement, delivery drivers and medical staff.