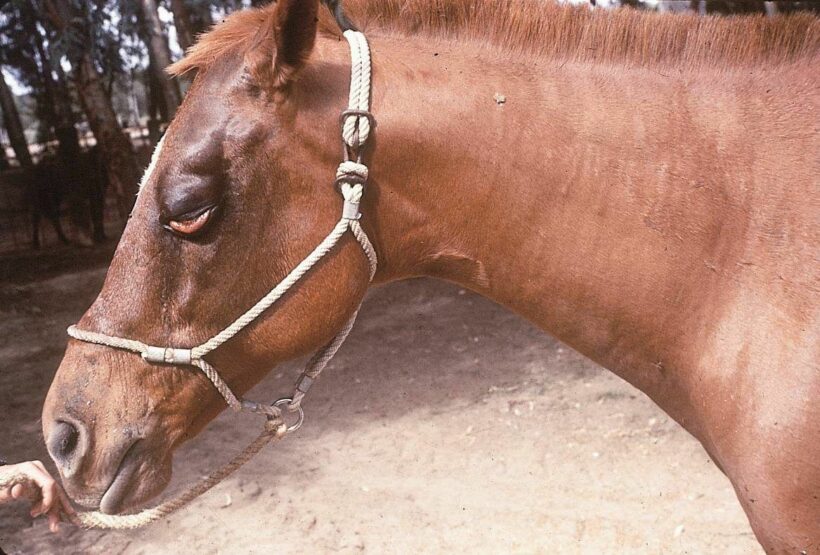 Thailand has issued an order banning the movement of all horses nationwide in an effort to stop the spread of African Horse Sickness , which has already killed more than 200 horses in the kingdom. The Ministry of Agriculture announced the order yesterday, effective for 90 days.

The disease has already killed nearly 200 horses in the country.

A spokesman for the the ministry says the AHS deaths have been reported in 4 provinces including Nakhon Ratchasima, Prachuap Khiri Khan, Chon Buri and Phetchaburi since the outbreak began on March 26.

The ministry’s Livestock Department and the National Park, Wildlife and Plant Conservation Department told reporters that they’re still investigating the source of the virus.

Horse farm owners are calling on livestock officials to trace the origin of AHS and list it on the Animal Disease Act to pave the way for strict enforcement of animal health regulations. Some farm owners have told the department they suspect zebras imported from Africa are the most likely cause