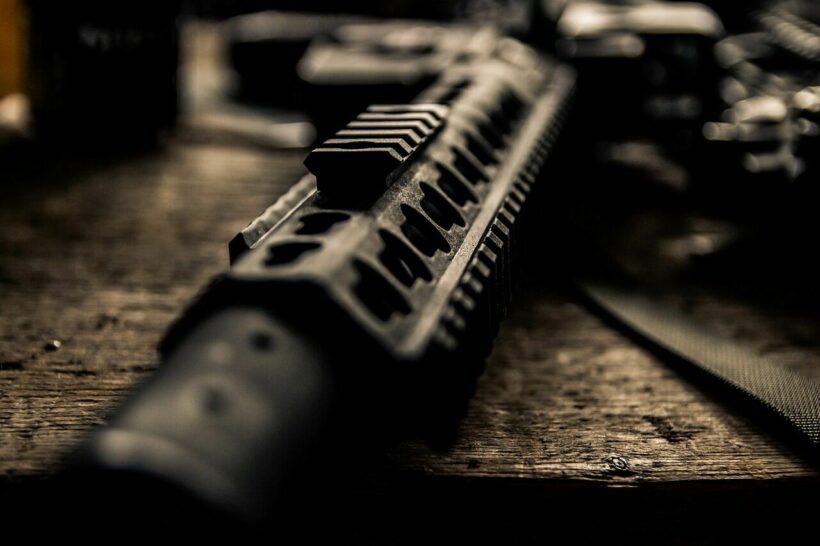 Police suspect insurgents stole at least 37 assault rifles from armories in 5 districts in the Deep South province Narathiwat, which borders Malaysia and is prone to violence due to the religious separatist insurgency. Police have been checking the stock of each arms depot in the province.

On May 18, police reported that 28 AK102s were missing from the 2nd Narathiwat Territorial Defence Company. Following the report of the missing assault rifles, police throughout the province did a count of the number of rifles stocked in the armories found that 9 more rifles are now missing. The firearms were stolen from arms depots in the Muang, Su-ngai Kolok, Rue So, Sri Sakhon and Su-ngai Padi districts.

With the ongoing insurgent violence and clashes between insurgents and Thai officers, police the guns were stolen by insurgents in the area. Earlier this month, officers found at an assault rifle at a suspected insurgent’s home after a shootout. On May 11, the 30 year old man, who was wanted on murder charges, was shot dead in a clash with police and soldiers. Officers searched the area after the gunfire exchange. More than 100 bullets were on the ground and officers found a AK102 rifle and a 11mm gun.

Officers suspect the man stole the assault rife in March from a territorial defence volunteer who was shot and killed.