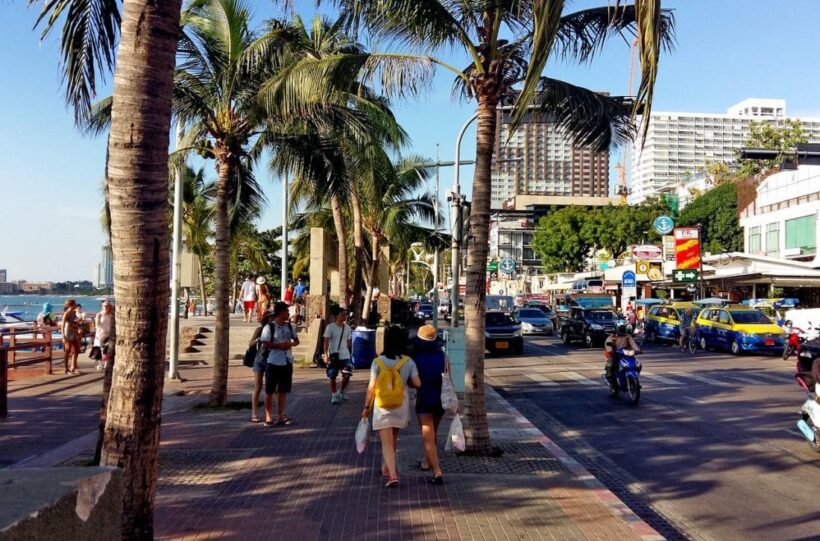 “One thing I can assure them is that business will never be the same. Never.”

This is a story that has all the epic elements of military power, big oil, sleaze, real estate, greed and ultimately transformation. Southeast Asia’s sex tourism journey on a broad scale goes back to the 1960’s and the Vietnam War.

While Hong Kong, Singapore, Manila and Bangkok were urbanized versions, it was beach destinations like Pattaya and Penang which attracted military personnel on R&R with the triple ‘S’ theme of sun, sand and sex. In the mid-1970’s with the end of the Vietnam war, change was in the wind.

The 1980’s and 1990’s was the turning point for the region, with the overseas Chinese bamboo network becoming a key economic shape of things to come, coupled with the emergence of reclusive Mainland China.

The writing was on the wall, as slowly red-light districts came under attack both by evolving democracies and displaced by development. One of the best examples of this is Manila’s Ermita area, who’s star quickly faded when nationalistic politics came into a play.

Bombs and oil give the industry a second breath

Still, there was a second breath for the sex destinations in this era which was fueled by the toxic duo of war and oil. First, the Gulf War momentarily rekindled the R&R market, which was followed by Afghanistan. Asia’s strategic location to the chaos monkeys created a second act in this story.

Another key player was the oil sector, which both expanded in the Middle East and diversified to tap into Asia’s developing energy markets. Both the military and oil industries are male dominated, have a similar approach to R&R. The resulting testosterone-fueled attraction to Asia’s sex districts brought about an economic boom to bars, restaurants, small hotels and the related local economic micro-drivers.

One key element of the sex industry has been the evolution of the internet, and how the online social network connected buyers, sellers and those just looking to hook up. Who needs a bar when there was Craigslist? After the net changed the rules, next came smartphone messaging apps which allowed gentrification of the institutional sex industry.

At the same time, Southeast Asia’s red-light industries were impacted by surging land valuations and an urban push as the regions traditional shophouse culture moved into the next generation of high-rise building. At the end of the day, a ravenous real estate appetite pushed out the sex venues, slowly but surely.

Today, if you travel across the region to once prolific sex tourism destinations like Angeles City in the Philippines where sexpats once roamed, the new denizens are the likes of property conglomerates such as Ayala, Megaworld and Filinvest.

In Hong Kong’s once raunchy Wanchai district the tide has turned and now features hipster offerings such as the trendy Fleming or an upcoming St. Regis luxury hotel. Moving to Thailand, Pattaya was once one of Asia’s biggest sin cities. A sign of the times there was the entry of Thai retailer Central Group which is acting as a catalyst of change.

As Asia’s rising consumer class elevates, the mass model – be it tourism, low-cost airline carriers or entry level condos – have taken a strong hold of the market. In a region with easy door to door access to a third of the world’s population on their doorstep, the importance of legacy Western reliance is rapidly diminishing.

Where do we go from here?

In my own home of Phuket, I can see the collision course between old and new business models in the entertainment district of Patong. Small business owners who have failed to understand the changing business dynamic are suddenly left out in the cold, as what was once thought to be set in stone, is suddenly fading day by day. One thing I can assure them is that business will never be the same. Never.

While speculation remains rife in the blogosphere about the dwindling traffic in Southeast Asia’s once prolific sex tourism districts, the reality is if you want to find the masses, you’d best head to the mall or a nearby high-rise condo tower, as this is the new normal.