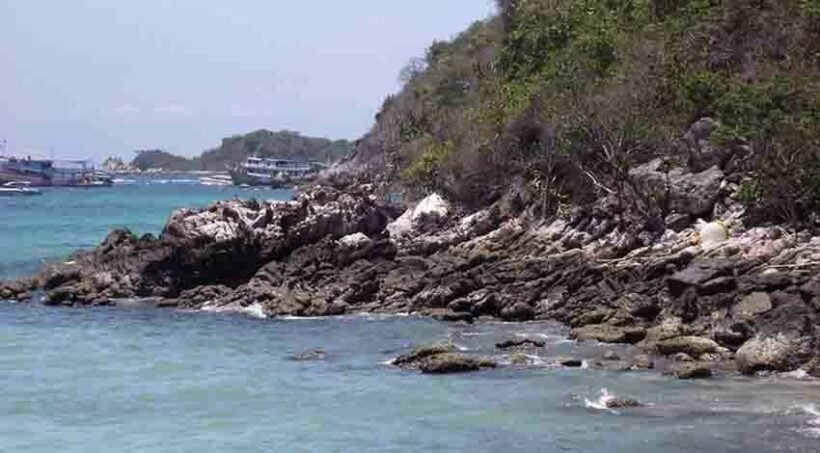 Koh Larn, a popular tourist destination in the eastern province of Chon Buri, has extended its closure order until the end of May. The island is currently closed to non-residents, but this order was set to expire tomorrow. According to the Pattaya News, local officials have confirmed the extended closing on social media. While the Covid-19 situation is showing signs of improvement in Chon Buri, the closure is primarily to deter visitors from “high-risk” areas, such as Bangkok and the surrounding provinces.

Beaches elsewhere in Chon Buri are currently closed, apart from when used for exercise. Sitting, sunbathing, eating or otherwise relaxing is currently banned on the province’s beaches. Taking things a step further at Pattaya and Jomtien beaches, it’s reported people have been stopped from swimming or even setting foot on the sand.

The extension to Koh Larn’s closure still requires an official order from the provincial governor, but this is merely a formality and he is almost certain to approve the proposal. While Koh Larn’s economy is heavily dependent on tourism, concerns about the third wave of Covid-19 have taken precedence. Since the demise of international tourism, domestic visitors have taken over as the main source of tourism revenue on the island. However, local officials are currently reluctant to encourage domestic tourism as the Pattaya area remains focused on curbing the spread of the virus.