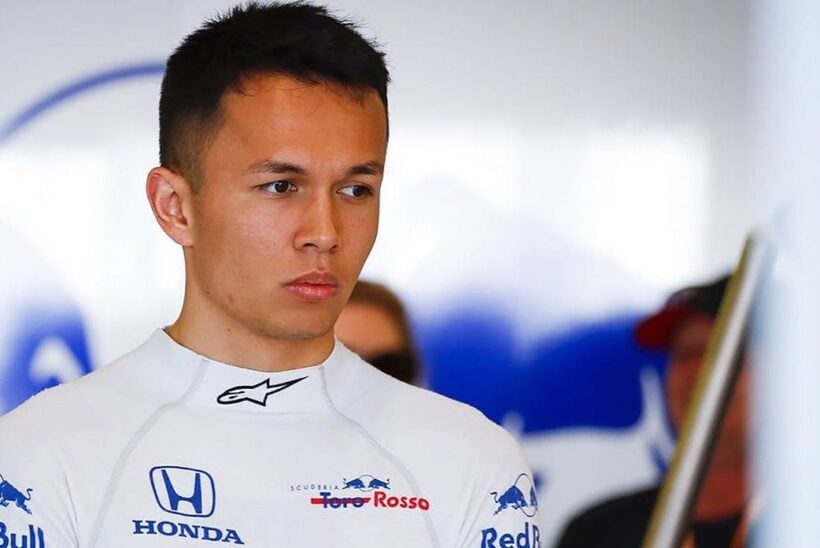 PHOTO: Alex Albon makes a splash in Melbourne with the first crash of the season and then a sparkling result against the odds

Alex Albon, the Thai-English F1 driver, says he was was satisfied with yesterday’s work in Melbourne after the first Thai driver in Formula 1’s modern era threatened a huge shock before settling for a respectable 14th place at the Australian Grand Prix.

In Friday’s practice, Albon suffered the dubious honour of becoming the first driver of the season to crash out, sending his Toro Rosso car spinning into the barriers.

Further evidence the Thai might be out of his depth at the top level came with a panicked message from his cockpit: “Oh my God … I got my fingers stuck in the headrest and nearly hit the wall.”

But then Saturday’s qualifying saw him unexpectedly surge past his more experienced Russian teammate Daniil Kvyat into 13th place on the grid. Kvyat, with a season of F1 already under his belt, was two grid places behind as the red lights blinked out and the Thai stomped on the accelerator yesterday.

The result was a lightning start for Thailand’s new era at the top of global motorsports.

“The race started off very well, I dropped the clutch and thought ‘great, that was okay!’ I made up two positions straight away and at that time we were in the mix, as I was already one position away from the points,” said Albon, after yesterday’s racing. Tyre problems

“That was pretty much as good as it got for me, though,” he added, complaining that the Toro Rosso tyre strategy failed to pay off.

“We were in a battle with Alfa Romeo’s Antonio Giovinazzi, I think he was struggling with his tyres and everyone on that strategy lost out.”

Despite losing ground to more experienced rivals as his tyres began to wear, Albon declared himself satisfied with his performance in Melbourne.

“All of the guys who stayed out on the harder compound behind overcut us. That compromised our race but I’m still happy with how my weekend went. I think we could have had points so that stings a little, but it was a good experience and I came away with a clean weekend, relatively speaking!”

“Alex did a great job … because this was his first race in F1 and it’s not an easy circuit around here. Nevertheless, he didn’t make any mistake and learned a lot throughout the weekend. After the first race weekend, we feel we have a strong package, so I’m optimistic for the next races.” 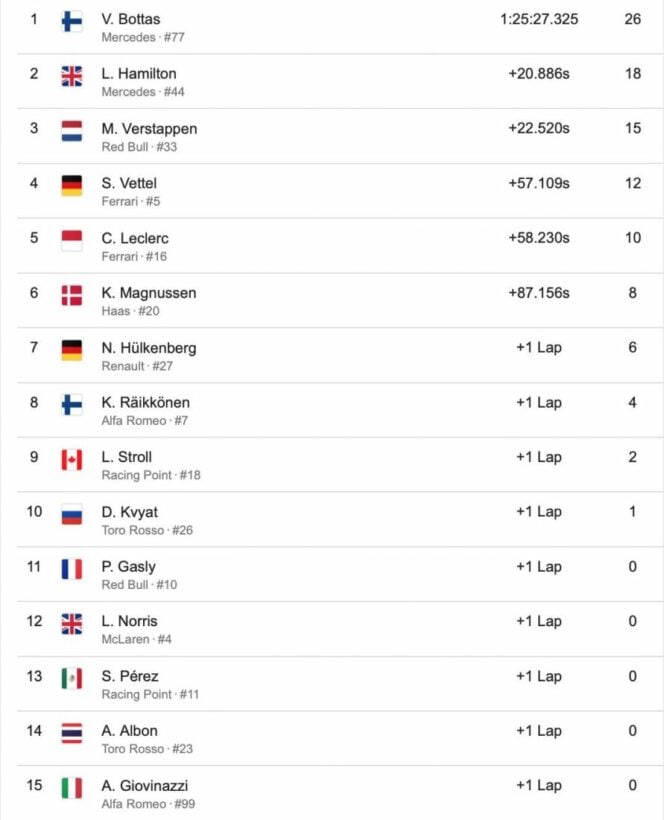 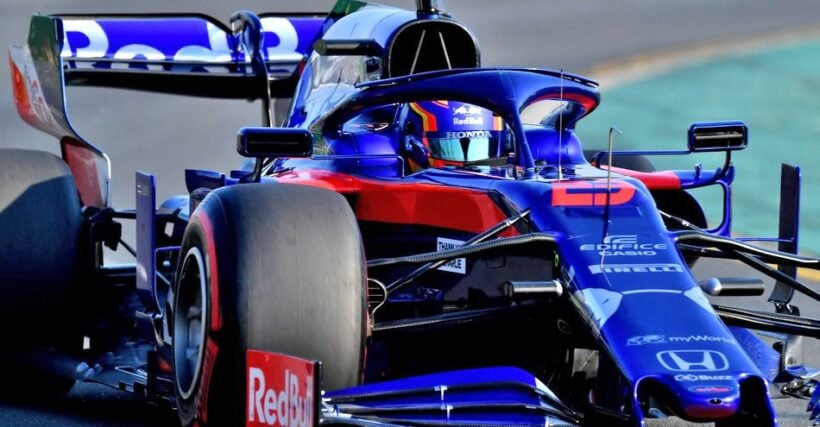 One dead, kids injured in school bus accident in Prachinburi