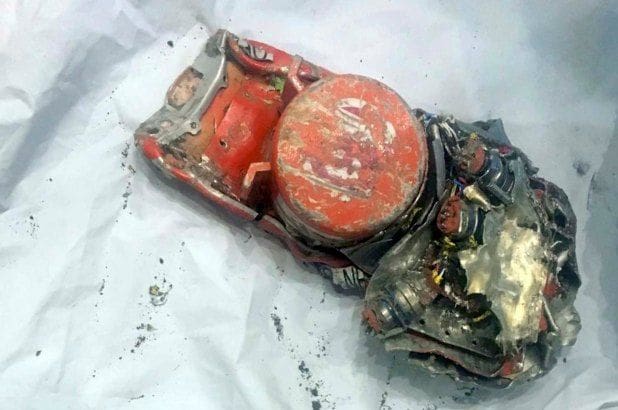 Ethiopian Minister of Transport, Dagmawit Moges, says that investigators recovered all relevant data from the data recorders on board the fateful final flight of the Boeing 737 MAX jet.

He did not provide additional details about the alleged “similarities” between the two crashes saying they were “subject to additional investigation. The black box recorders are being evaluated in France after the Ethiopian aviation authorities said they didn’t have the facilities to analyze the data. The recovered recorders were sent to Paris last Thursday.

Ethiopian Airlines Flight 302 crashed on March 10, just six minutes after takeoff, killing all 157 people on board. It mimics characteristics of the other Boeing 737 MAX crash six months ago in Jakarta where the pilot and crew reported problems with the flight controls before plummeting to the ground (or the sea in the case of the Jakarta crash).

Similarities between the two incidents, both of which remain under investigation, led aviation authorities around the world to ban the 737 MAX 8 and MAX 9 model aircraft.

Investigators suspect the Lion Air crash may have been caused by a combination of software, pilot education of new flight systems (introduced by Boeing), and a faulty angle-of-attack sensor on the outside of the plane that could have transmitted incorrect data.

Boeing’s new Maneuvering Characteristics Augmentation System, or MCAS, special software designed for the new MAX model jets, may have been responsible for forcing the plane’s nose down, over0riding the pilot’s corrections.

The Boeing Chairman and CEO Dennis Muilenburg issued a statement saying the company “continues to support the investigation, and is working with the authorities to evaluate new information as it becomes available.”

He added the company is “finalising its development of a previously announced software update that will address the MCAS flight control law’s behavior in response to erroneous sensor inputs.

Boeing may apply for special permits to flight-test modifications of newly assembled 737 MAX aircraft in U.S. airspace during the worldwide commercial-flight ban of all 737 MAX-family jets.

People have short memories. Why the Boeing 737 MAX will survive the current crisis.