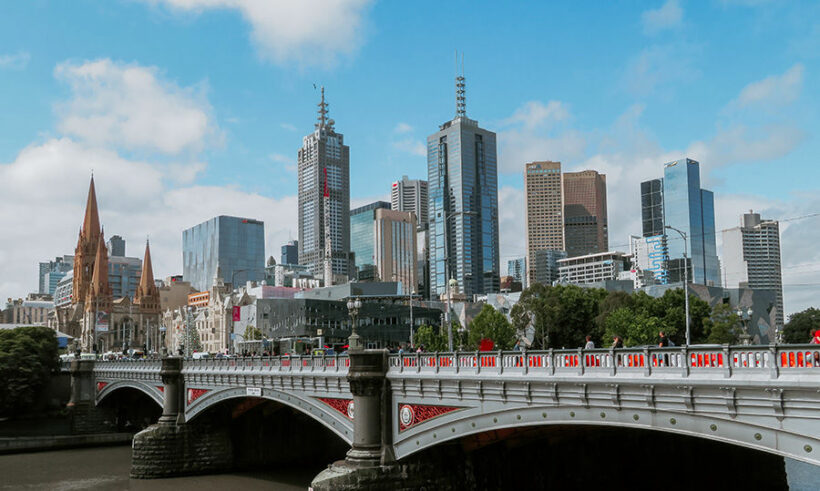 As Australia’s second-largest city is in the middle of a second wave of the Covid-19 virus, a top medical expert says the outbreak will likely take weeks to control. Melbourne, in the southern state of Victoria, has been hit with a spike in new community-transmitted cases, recording 438 infections on Friday and even more over the weekend. Acting chief medical officer Paul Kelly says that even with a new lockdown and the mandatory wearing of masks in public spaces, the latest outbreak will take weeks to get under control. 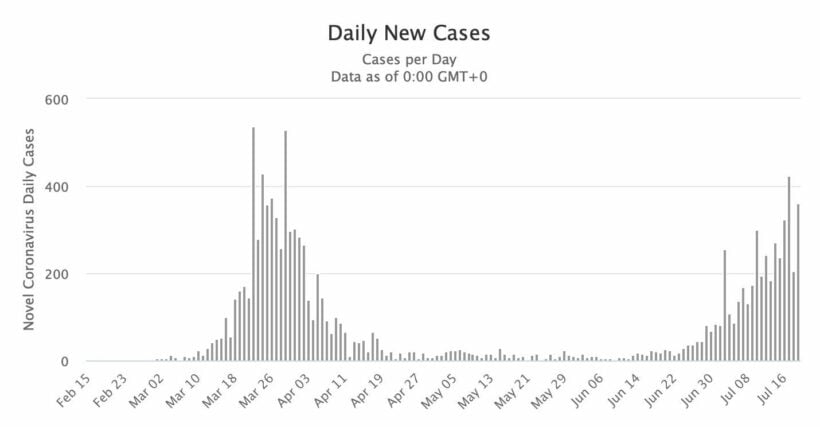 Victoria, and the rest of the country, seemed to have the disease under control last month, recording only a small number of daily new infections, in single or double digits. But a worrying resurgence in new cases has seen a partial lockdown re-introduced in Melbourne, with residents being told they must wear masks or face coverings in public. Dr. Kelly says that the time required for such measures to take effect is usually at least 2 weeks.

“We have learned over time that the time between introducing a measure and seeing its effect is at least two weeks and sometimes longer than that.”

Meanwhile, a report in Thai PBS World says all eyes are now on the neighbourhing state of New South Wales, as it too starts to see a rise in daily new infections. Yesterday, Australia’s most densely inhabited state recorded 18 new cases, its highest number in 3 months. Officials are concerned that they are unable to trace the origin of some clusters, urging residents to avoid all unnecessary travel and to refrain from using public transport.

As with elsewhere in the world, Australia’s economy has taken a battering as a result of the pandemic and government enforced lockdowns and closures. Should the country be forced to introduce tighter restrictions, it would put an end to any hopes of a quick recovery.