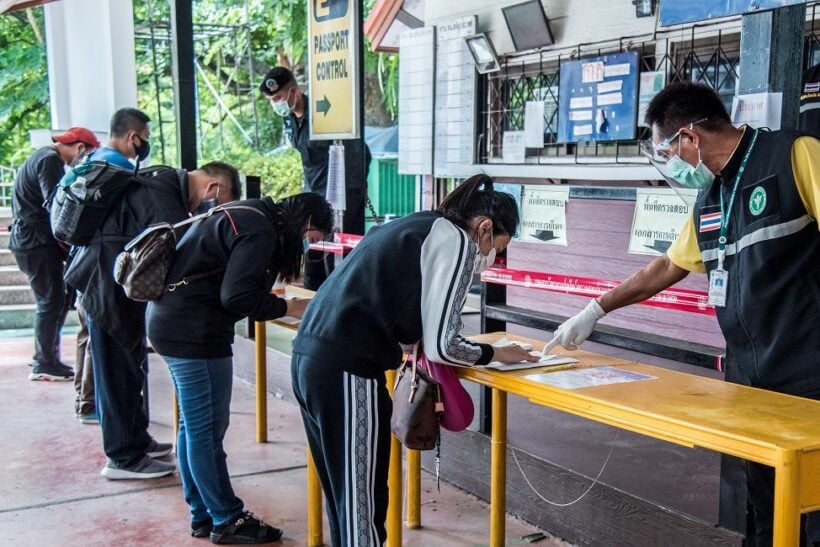 Coronavirus cases around the world will pass through the 20 million milestone in the next 24 hours. Whilst the early ‘hotspots’ for Covid-19 were China, Spain, UK and Italy, over the past month the largest growth in cases, per capita, has been the US, most South American countries, South Africa, India, and locally, Philippines and Indonesia.

Countries that earlier had been able to contain their initial outbreaks of Covid-19 have had recent spikes, in some cases forcing authorities to impose renewed lockdown measures. Notably Melbourne in southern Australia, which has re-introduced a draconian 6 week stay-at-home order, with few exemptions, to counter an outbreak caused by the mismanagement of returning citizens from overseas. But even with 300-400 new cases in Melbourne per day it pales into insignificance when compared to the enormous problem in the US.

Yesterday, 13 states in the the US registered more than 1,000 cases. Florida, California, Texas and Georgia have all registered more than 4,000 cases in the past 24 hours. But both the rising death rate and the new case rate appear to have turned the corner in just the past week. But authorities, who thought they could get a respite during the US summer and holidays, are now worried about a new spike as the weather starts to cool and people move back indoors, workers are encouraged to return to their workplace and schools resume.

The US, with 4.2% of the world’s population, has 26% of total world Covid-19 cases. Despite the claims of the US President in several interviews in the past few weeks, the US doesn’t have the highest testing rate. In fact, per capita, it is 19th in the world for testing.

• Iraq’s Ministry of Health reported 3,325 new cases of Covid-19. This brings the total cases in the country to 147,389.  The Iraqi health ministry also reported 74 coronavirus-related deaths yesterday, bringing the total to 5,310.

• One victim of Friday’s Indian Air plane crash in the southern state of Kerala, has tested positive for coronavirus. All the passengers who were on the plane are being tested for coronavirus. All 18 victims in the crash, who include the two pilots, have been identified.

• Germany’s top virologists are urging mandatory mask wearing in schools, including during classroom lessons, as schools in the country re-open after summer break.

“Due to the real danger of infections between students who are asymptomatic, we urge strict mask wearing in all grades, including during lessons.”

• South Korea recorded 43 new coronavirus cases in the past 24 hours. 30 of the cases were locally transmitted cases, 16 of which have been linked to a church in Going City, Gyeonggi Province, Kwon Joon-wook, according to Vice Director of South Korea’s Centres for Disease Control and Prevention. This is the 2nd church in Going City to have been linked to new infections with 18 infections detected previously at a church in the same city.