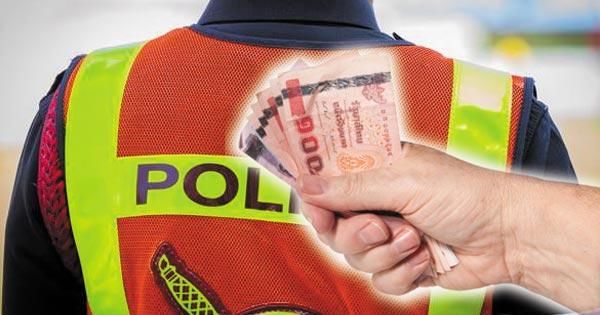 An officer was caught on camera allegedly taking a bribe at a checkpoint in Pathum Thani’s Thanyaburi district. The clip shared on Facebook shows a driver of a 10-wheel truck handing 100 baht to a police officer.

Provincial police chief Chayut Marayat has ordered the Thanyaburi police chief to investigate and determine if the officer was bribed. If the cop did take a bribe, police will set up a disciplinary committee to determine the officer’s punishment. Chayut also held a video conference call with the station chiefs after the video was leaked and told them to make sure officers “behave appropriately.”

Coincidently, the viral video was posted the day the new Royal Thai Police chief, Suwat Chaengyodsuk, announced there will be new “transparent measures” at checkpoints that are set up to check for people driving under the influence of alcohol. 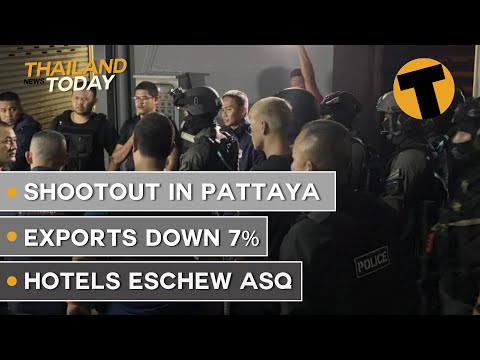