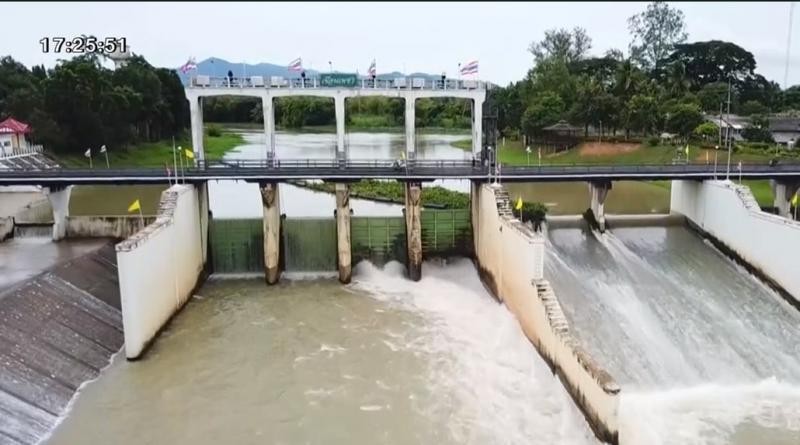 The Mekong River is steadily dropping, but a ‘flood watch’ is on for some central north-eastern dams as well as two dams south of Bangkok.

The Office of National Water Resources secretary-general Somkiat Prajumwong says the department is keeping a close watch on eight large-sized dams which are holding water at alarming levels.

Thai PBS reports that water in both the Nam Un and Kaeng Krachan dams is now 103% of their holding capacities.

Less water is also flowing into the Kaeng Krachan dam. However, the water level in the dam may go up higher next week if there is more rain. Therefore, it is still necessary for the dam to continue to discharge water downstream. 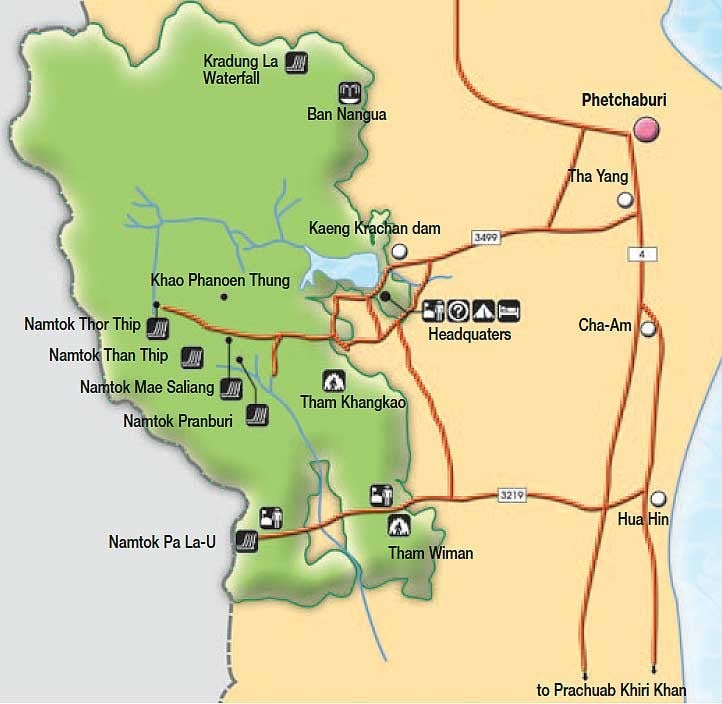