Thought you’d seen Vin Diesel driving around Thailand in a lookalike of the iconic black 1970 Dodge Charger from Fast and Furious? Your eyes may not have been that far off. There’s a Thai Vin Diesel ‘sort of’ lookalike living in Chiang Rai who drives a black (makeshift) Ford Mustang. In one photo he captioned “Win Diesel Thailand.”

The man in Chiang Rai has been dressing like Diesel’s character, Dominic Toretto, in the Fast and Furious film series, wearing sleeveless shirts with a large cross necklace. He also drives an old sports car that looks similar to the Dodge Charger driven by Diesel in the original film. 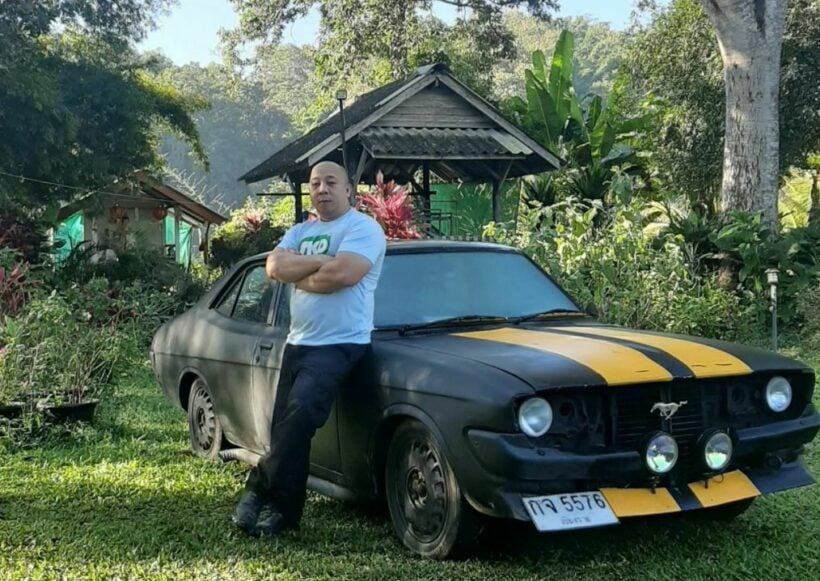 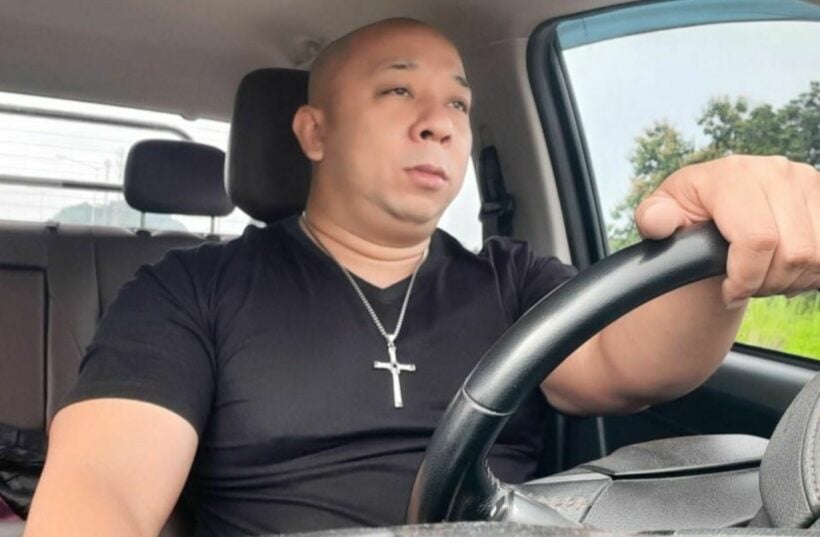 Tim
30 minutes ago, Transam said: Where's the Mustang....? 🤔 If you stick a Horse badge in front of your old 4 doors corolla that makes it a Mustang 🤣 masking the rear doors to make it look like a coupe required more work…

Transam
2 minutes ago, Tim said: If you stick a Horse badge in front of your old 4 doors corolla that makes it a Mustang 🤣 masking the rear doors to make it look like a coupe required more work though 😁 Yes, we…

Noble_Design
52 minutes ago, Transam said: Where's the Mustang....? 🤔 19 minutes ago, Tim said: If you stick a Horse badge in front of your old 4 doors corolla that makes it a Mustang 🤣 masking the rear doors to make it look…

Transam
3 minutes ago, Noble_Design said: I think that's a 2 door early 70s Mitsubishi Colt Galant which incidentally actually has a horse emblem: Of course the Mitsu's pony can't really be compared to that of a real Mustang But the…

Noble_Design
15 minutes ago, Transam said: But the story calls the car a Mustang....Plus, saying a Mustang looks similar to a Dodge Charger is waaaaaay off, perhaps should have said..The same colour as.........🤭 He's still short of funds now... once he…

Criminals pretend to be police, scam Swiss man in Phuket