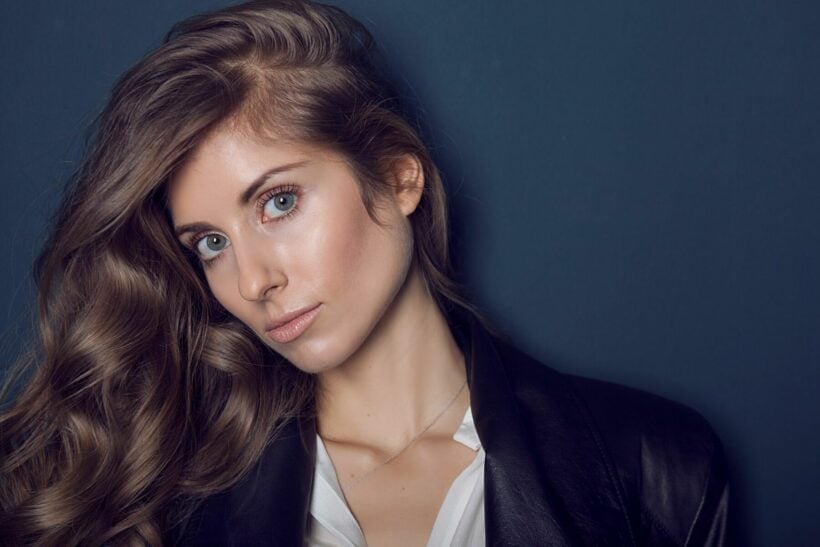 While on a trip to Thailand, Cathy Hummels, the wife of German footballer Mats Hummels from Borussia Dortmund, was allegedly mugged. She told German media that she was hit by a stranger and robbed at a beach in Thailand. Some of the reports repeat her claims that she was mugged on the southern island of Phuket, but local police say they have investigated the claims and believe the incident did not happen on the island.

According to reports in foreign media, Cathy said her experience in Thailand “was a nightmare”. She says she was in Phuket for 3 weeks to film the Battle of Reality Stars TV show. On the last day of her trip, she wanted to chill out at the beach to say goodbye to Phuket. But she claims someone hit her on the head.

Reports say she tried to beg the thief to stop, telling him to take whatever he wanted and let her free. She says that she had only a phone with her, and the thief took it and fled away. She then ran to the hotel for safety. She reported the incident to the police and decided to take a flight to Dubai that night to be with her child.

Thai media shared that they tried to contact the Commander of Phuket Provincial Police Station, Sermpong Sirikong, about the incident, but officers initially did not have any information to give reporters.

Meanwhile Phang Nga Police, just north of Phuket, now say the robbery occurred on a Khok Kloi beach, not Phuket. They say they are actively working to find the alleged assailant.

Cabra
19 hours ago, palooka said: Whole story sounds a bit hollow. Foreign female wanders around alone in a strange place????? Tooo much drama here. Makes for great free publicity
Cathat
Phuket should have been twinned with Detroit a long time ago.
Michael0510
I think, the story is hyped up a lot. If someone hit Cathy a couple times brutally, she wouldn’t be able to fly to Dubai a few hours later. And she is a C-list celebrity. Of course she needs publicity.
Stardust
21 hours ago, Cabra said: Makes for great free publicity She never claims that it was made up by the media here to rewrite the story in another light. She said it was at the beach near her hotel and…
Michael0510
The Thai police published pictures taken short time after the brutal attack.