The country jumped three spaces up from the last year. The tech giant has been ahead of producing new technologies and introducing new products to customers. It is closely followed by Singapore and Japan with a score of 53% and 52%respectively.

China is ranked fourth in the region with a score of 41%. China’s physical infrastructure contributes to the country’s score followed by its market dynamics. It is followed by Brunei and Malaysia that have as score of 34% and 33% respectively.

India is ranked seventh in the region with a score of 28%, just ahead of Thailand which sits in the middle of the list of countries with an ‘entrepreneurship environment’.

Sri Lanka is ranked eleventh in the region. The country performed poorly in crucial indicators such as process innovation and technology absorption capacity, while performing above the global and regional averages in competition and product innovation. It is followed by Indonesia, Laos and Cambodia.

Pakistan, Myanmar and Bangladesh are ranked lowest in the region with a score of 16%, 14% and 12% respectively.

According to the report, the region’s lowest scores on average are in the area of Risk Acceptance.

“If countries in the region improve their overall risk profile as well as the populations’ attitudes towards taking risks, it is likely that the entrepreneurship ecosystems in the Asia-Pacific region will gain ground,” reads the report. 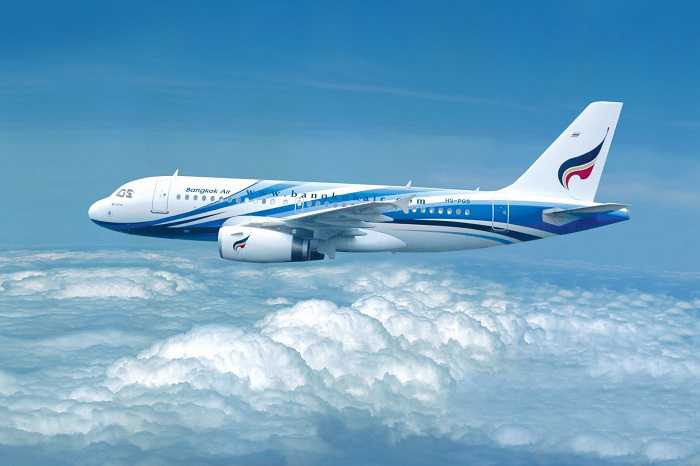 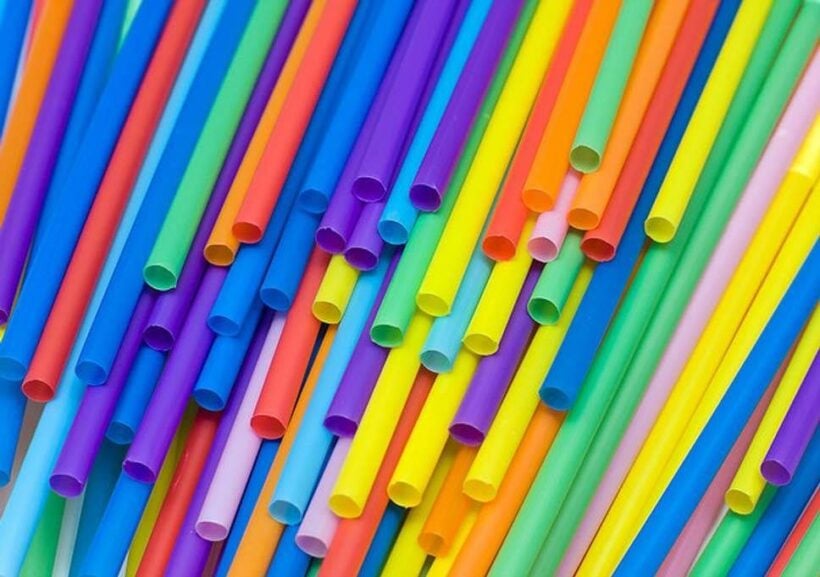 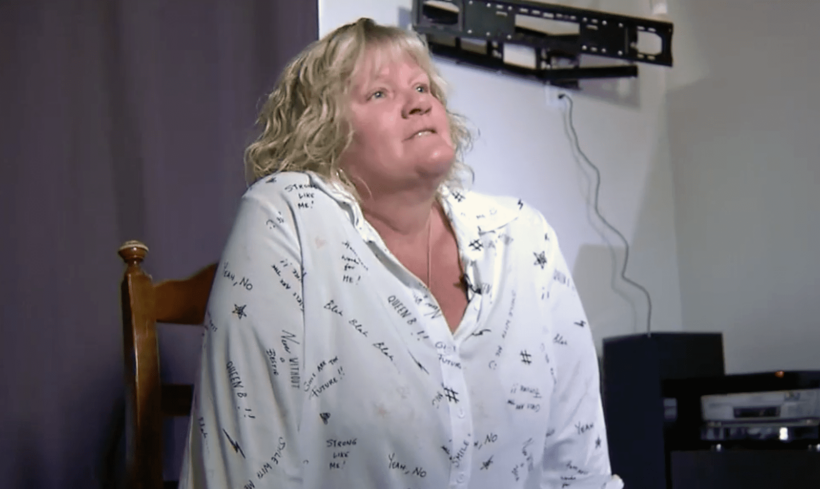 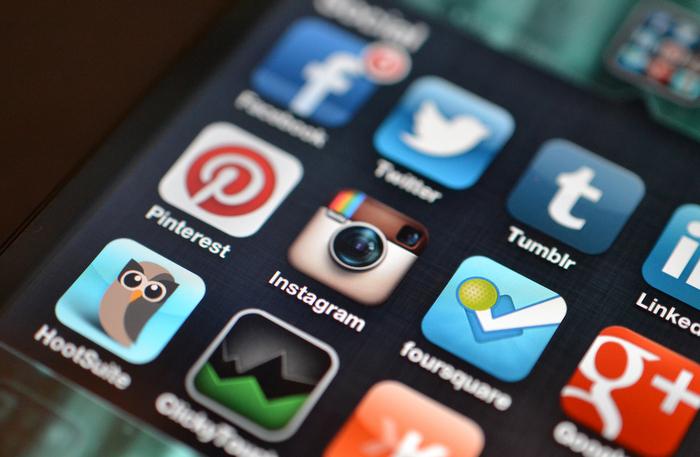 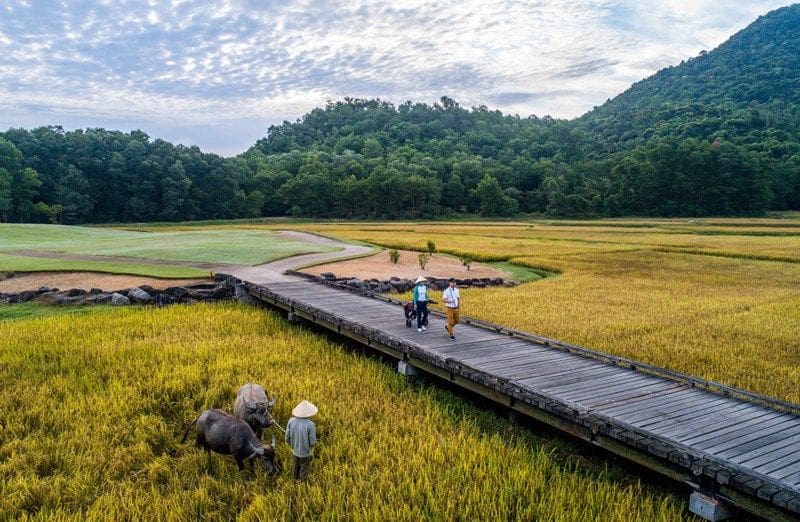 A family of three grooms Vietnam’s most edible golf course 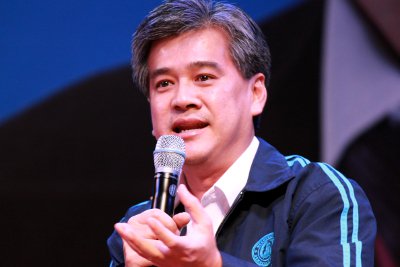