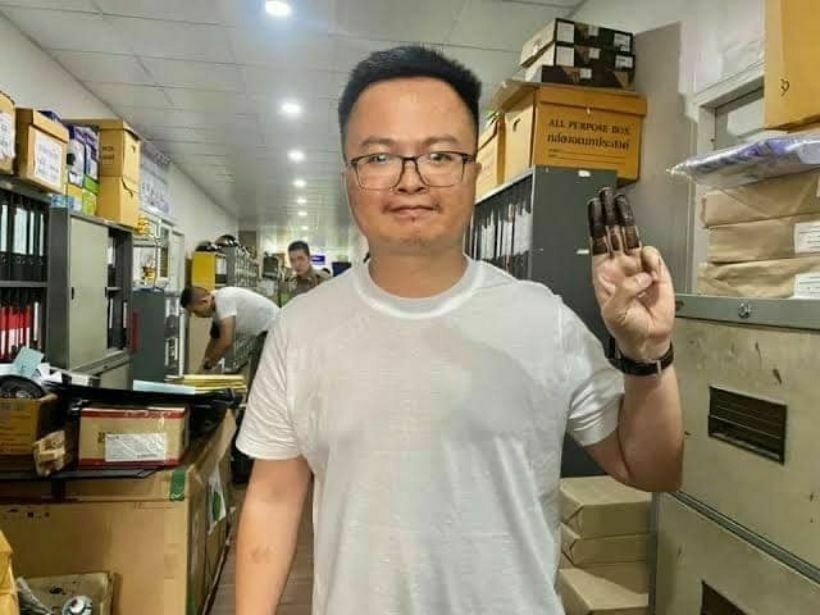 The multiple late-night attempts to take the detained protest leaders out of their prison cells for random Covid-19 testing was a violation of their human rights, the Criminal Court ruled today. The court said inmates can only be removed from their cell, even for Covid-19 testing, during “normal hours.” No action was taken against the prison guards.

Human rights lawyer Arnon Nampa, a detained pro-democracy activist, said in previous reports that the attempts to remove him from his cell constituted intimidation. The Justice Minister later denied claims of sinister motives, saying the attempts were to test the detainees for Covid-19.

Apparently, officers at Bangkok Remand Prison tried to take a few detained protesters out of their cells at 9pm on March 16. Arnon says he and others in the cell told them not to follow the guards because it seemed suspicious.

Guards came back multiple times in the night with others in uniforms and no name tags, all armed with batons, Arnon says. The last attempt was around 2:30am. In previous reports, Arnon said he believed their lives would be in danger if they allowed the prison guards to take them out of their cell.