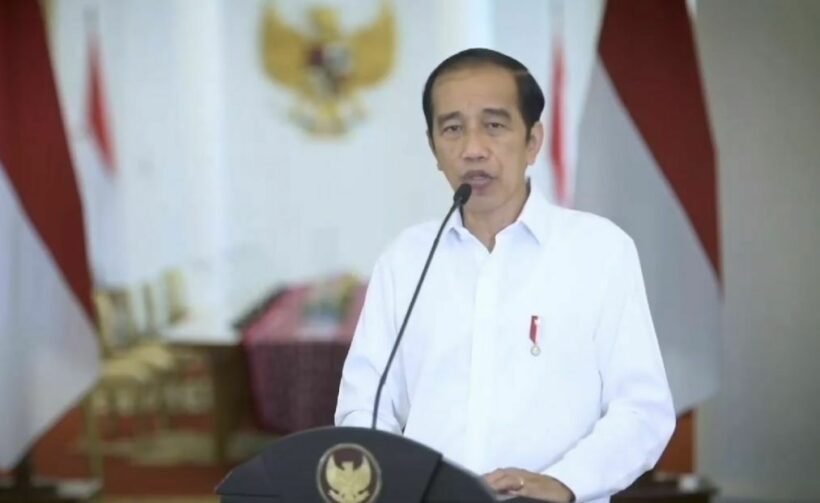 At least 20 people were injured in an explosion at a cathedral in Indonesia believed to have been cause by 2 suspected suicide bombers involved in an Islamist militant network.

The blast went off at 10:30am, just after the Palm Sunday Mass had just finished at the Sacred Heart of Jesus Cathedral in Makassa, a major port city in South Sulawesi. People were walking out of the while others were walking in to attend the next service.

The attackers, a man and a woman, were killed instantly while the blast wounded 4 security guards and many churchgoers, police said, according to the Associated Press.

The priest at the cathedral, Wilhelmus Tulak, says security guards confronted 2 men who seemed suspicious and wanted to go inside the cathedral. The reverend says one of them ended up being a suicide bomber.

Reports say police have identified that attacker and suspect he is linked to the 2019 suicide attack at a cathedral in the Philippines where 23 people were killed.

In response to Sunday’s bombing, Indonesian President Joko Widodo said in a broadcast “I call on people to remain calm while worshipping because the state guarantees you can worship without fear.” He also called on the national police chief to crackdown on militant networks.