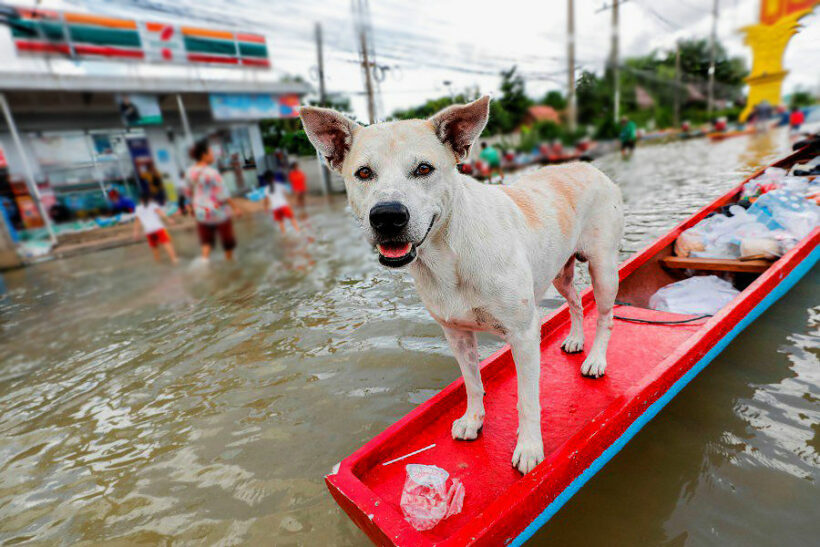 Thai PM Prayut Chan-o-cha says he attaches great importance to relief operations designed to alleviate the suffering of flood victims and the government has procedures to compensate them.

A government spokeswoman Naruemol Pinyosinwat was taken aback by growing criticism on social media that the Prayut government was ignoring the plight of flood victims in Thailand’s central and northeastern provinces.

Prayut headed to Nakhon Si Thammarat and Surat Thani late last week for pre-planned infrastructure openings and media photo opportunities instead of going to Ubon Ratchathani and other northeastern provinces hit by floods.

The spokesperson say Prayut was giving priority to helping flood victims and had instructed government agencies concerned to provide assistance in accordance with established procedures, starting from emergency measures to evacuate flood victims from their homes to delivery of food and drinking water to flooded areas.

She said that once the water had receded, the government would speed up the surveys of affected areas to carry out rehabilitation work and also provide remedial measures to the victims.

These include paying compensation of 50,000 baht to the families of each victim killed by the floods and 200,000 baht for homes completely ruined by the water. Those with partially damaged houses will receive between 15,000 – 17,000 baht compensation, depending on the magnitude of damage, she added.

Moreover, other government agencies, especially the Bank for Agriculture and Agricultural Cooperatives, will provide help to those affected people.

“Flood victims can rest assured that the government will not abandon them.”