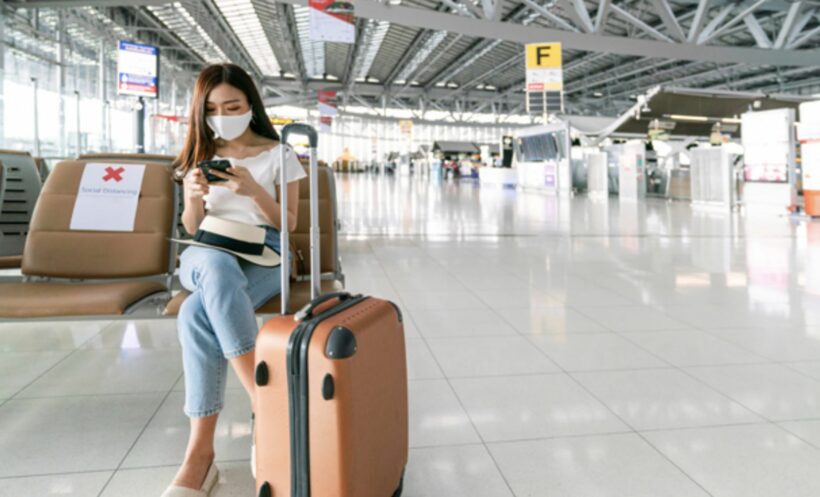 The Special Tourist Visa will be ticked off and added to the Immigration department’s list of available visas on Monday. The Centre for Covid-19 Situation Administration meeting at the start of the business week will pass the much-discussed STV which is hoped to be the first step of a wider re-opening to general tourism in Thailand. CCSA spokeswoman Traisuree Taisaranakul says all the preparations have now been made.

The STV, floated 2 weeks ago, is the latest attempt to find a compromise between the essential re-opening of Thailand’s lucrative tourist industry and preventing a surge of new Covid-19 cases. Thailand has had an outstanding success in containing the local outbreak of Covid19 earlier in the year but now finds itself trapped in a bubble of its own making as fears of a 2nd wave of cases have held back the re-opening of the Thai borders.

Here are the strict basic requirements of the new STV…

• Foreign visitors will be required to have a Covid-19 test taken 72 hours before, departure

• They will have to buy Covid-19 health insurance

• Will be for a minimum 90 days (there have been some reports of a minimum 30 days), renewable twice, to a total of 20 days

Earlier this week the Thai sports and tourism minister floated the idea of reducing the quarantine period to 7 day but the CCSA spokesperson says that is not being considered at this stage, although it may be considered in the future.

The spokesperson said that the Tourism Authority of Thailand predicts 1,200 STV travellers are expected to enter Thailand each month after the visa is actioned, bringing in more than 1.03 billion baht… a tiny proportion on the previous income from tourists. 1,200 tourists a month equites to little more than 1 plane per week, hardly a medium to long term solution. Before Covid-19, Phuket Airport, alone, had 300 aircraft arrivals every day.

Tomorrow’s likely approval for the STV falls just days before the scheme was proposed to begin – the start of October. The TAT says they’ve already had “a lot” of enquiries about the new visa. Given the costs of the insurance, charter flights and quarantine at selected hotels, the new visa will only likely attract a limited supply of high-wealth tourists.

The Thaiger will provide all the final details of the Special Tourist Visa as soon as they are announced.