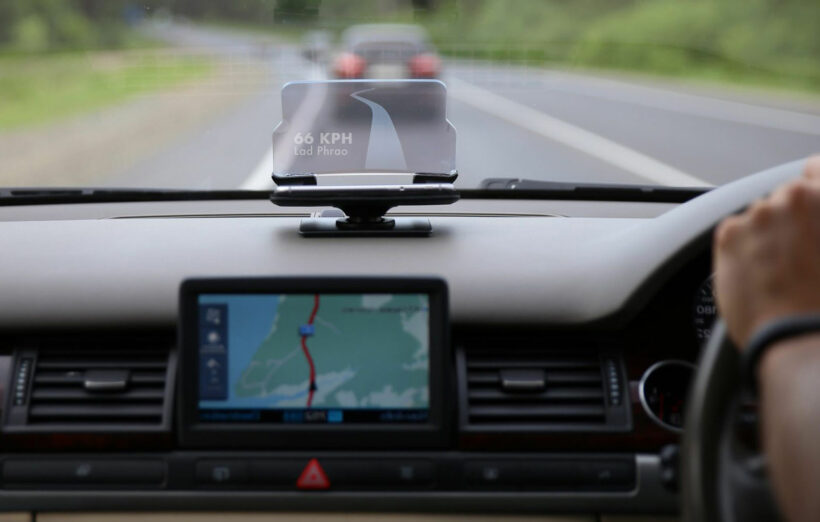 Thailand’s Ministry of Transport is backing down over plans for all private cars and motorcycles to be equipped with GPS devices. He now says that the issue needs “further study on real-time connectivity” with the database of the Land Transport Department and will measure the cost of that connectivity.

Transport Minister Saksayam Chidchob says, initially, the installation of GPS systems in private cars and motorcycles would be voluntary and the Land Transport Department had been instructed to conduct a further study into related issues – privacy concerns, cost and effectiveness.

The Minister claims that modern GPS systems, tracking vehicles, could help reduce road accidents by alerting drivers of the safe distance between cars, and would prevent car theft as owners could keep track of their vehicles.

“Since most new cars are already equipped with GPS, the Land Transport Department will explore other devices so that owners of older cars and motorcycles could afford to retrofit GPS.”

The introduction of 5G technology would also allow such systems to operate in virtual real-time, and avoid the ‘lag’ users of Google Maps and other GPS-technology systems currently suffer. 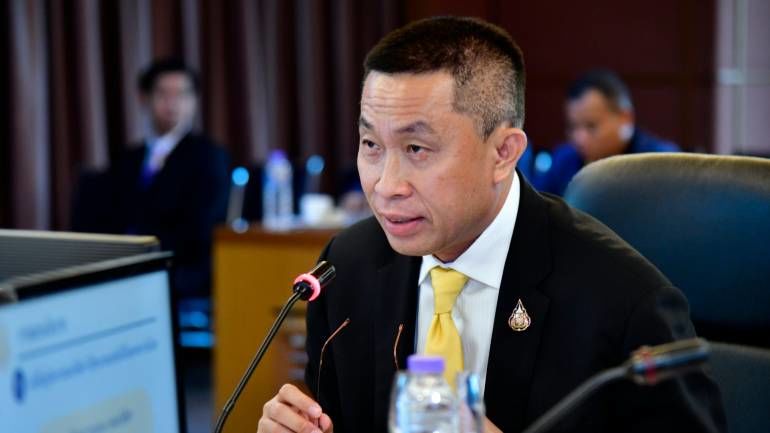