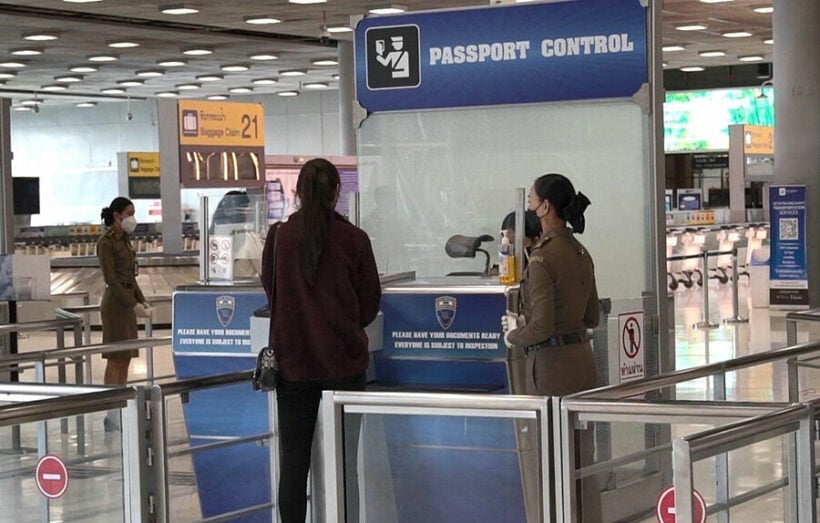 Thailand’s Test & Go entry scheme re-opens for registration today and has been given a cautious welcome by tourism operators. Businesses are unsure about the additional rules of Test & Go Version 2, including the requirement for an additional PCR test on day 5, which involves a second mandatory hotel stay until a negative result is obtained. This despite the fact that on days 2, 3, and 4, travellers are free to wander where they like after receiving a negative result on day 1.

The tourism sector has expressed frustration at the number of steps operators have to go through in order to comply with the latest orders from the CCSA. According to a Bangkok Post report, Thanet Supornsahasrungsi from Chon Buri Tourism Council says that allowing each province to introduce its own additional disease prevention measures is confusing for both tourism businesses and international tourists.

“Besides on-and-off re-opening over the past few months, there are always inconsistencies in our regulations. For example, even though the CCSA lifted the alcohol ban in restaurants for blue zone provinces late last year, provincial governors and communicable disease committees can have different orders based on each situation.”

Thanet also points to the efforts Chon Buri officials had to go to in order to be included in the sandbox scheme once the government shut down Test & Go in late December. Initially, only Phuket was permitted to operate a sandbox entry scheme, a decision that left other provinces frustrated and mystified. By the time the government relented, allowing Chon Buri and other provinces to return to a sandbox model, the return of Test & Go was on the cards and the efforts of the preceding weeks were largely a waste of time.

Meanwhile, the head of the Hua Hin sandbox scheme and president of the Thai Spa Association, Krod Rojanastien, has expressed exasperation at the government’s back-and-forth approach to re-opening.

“The government should not twist and turn the re-opening programme once again. If we want to make Covid-19 endemic, we should start learning to live with it now.”