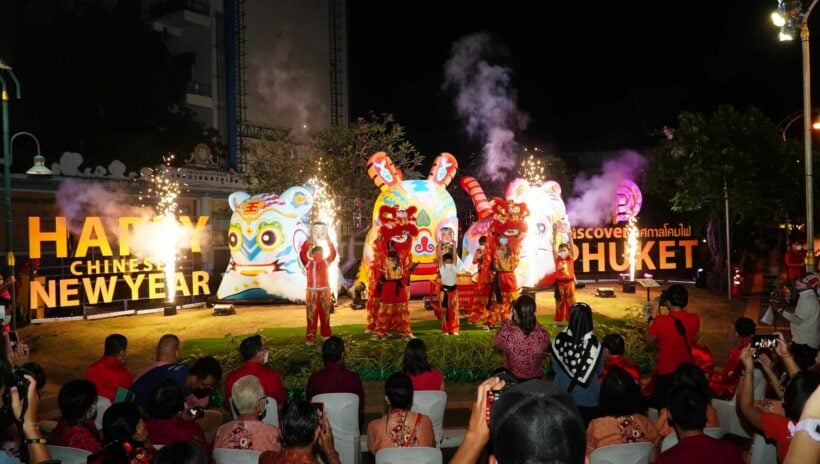 The Phuket Lantern Festival 2022, also known as Yaun Xiao which is a traditional celebration following the Chinese New Year, will be running in Phuket Old Town from now until February 20. The festival was hosted to preserve the traditional culture of the Thai-Chinese people in the province and boost the economic situation.

Phuket mayor of Phuket, Saroj Angkanapilas, kicked off the local lantern festival just in time for the Chinese New Year. Traditionally, the festival is celebrated on the full moon on the fifteenth day of the lunisolar Chinese calendar. Many will decorate their houses with lanterns, believing it will bring good luck.

The Lantern Festival is organised at Phuket Old Town, which is the area around the Chartered Bank in Mueng Phuket district. After the Chinese New year, Thai-Chinese families will cook a dessert named Yaun Xiao that looks similar to the traditional Thai dessert called Bua Loy. Yuan Xiao are dumplings made from sticky rice flour and filled with sweet stuffing and coconut milk. 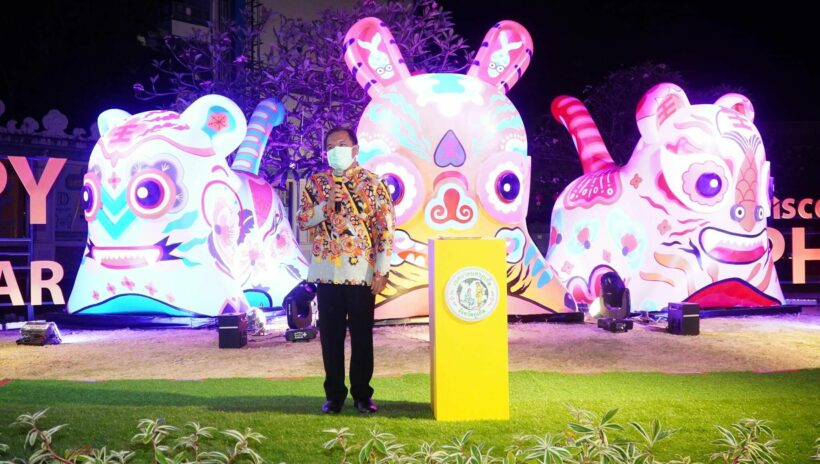