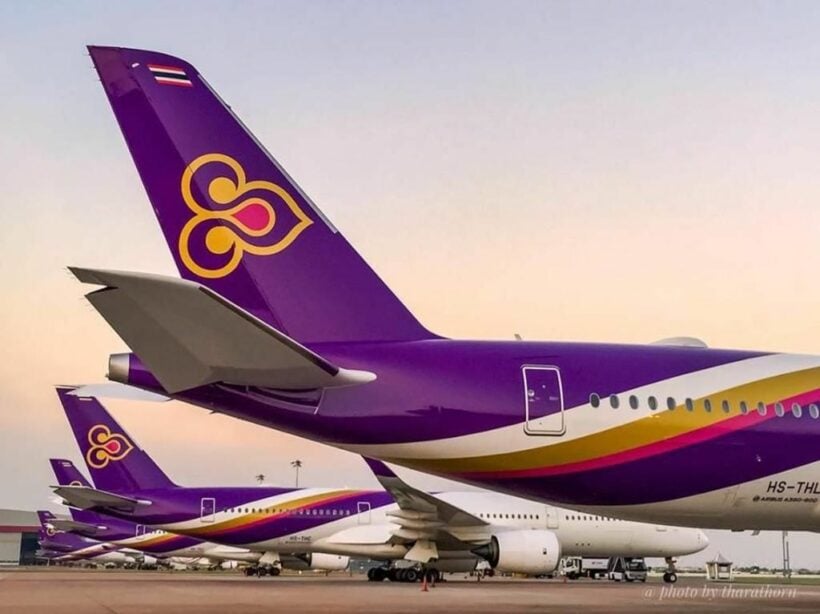 Thai Airways International has recognised the airlines’ long-serving staff with certificates at a ceremony to mark the 59th anniversary.

Thai Airways president, Sumeth Damrongchaitham, presided over a ceremony to present certificates and souvenirs to staff who have completed 35 years and 25 years of service with the national airline.

The certificates were also given to staff who were commended by customers, and staff who made a significant contribution to the airline’s success over the years.

Thai conducts the ceremony annually to mark the anniversary of its establishment on March 29, 1960. 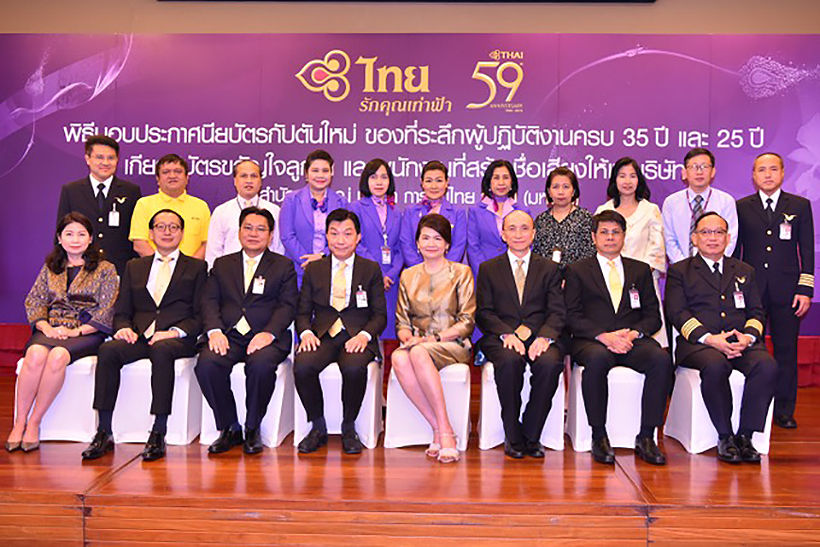