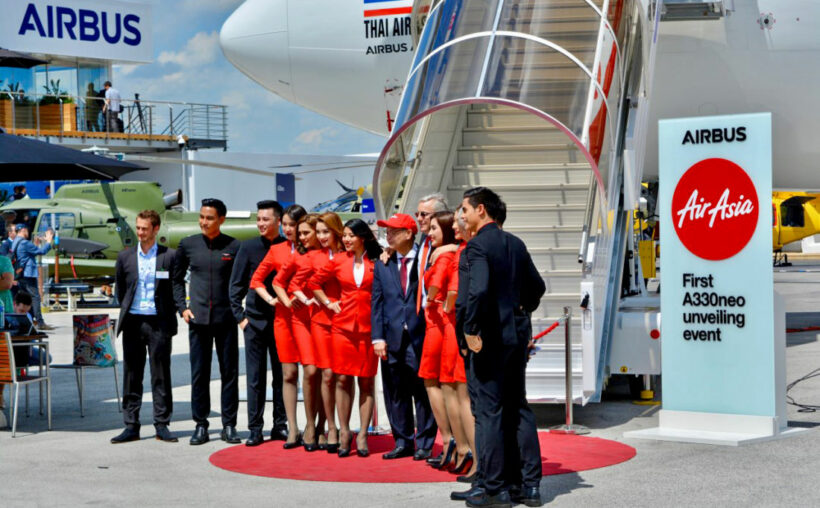 AirAsia has taken delivery of its first Airbus A330neo aircraft, to be operated by its long-haul affiliate, AirAsia X Thailand.

The new aircraft, leased from Avolon, will be joined by a second of the type later this year, Airbus says.

Air Asia says the A330neo brings a step-change in fuel efficiency for AirAsia’s long haul operations. The new generation A330neo (New Engine Option) will be based at Bangkok’s Don Mueang International Airport, supporting the airline’s growth and network expansion plans to key markets such as Australia, Japan and South Korea.

AirAsia’s long-haul affiliate, AirAsia X currently operates 36 A330-300 aircraft and is the largest customer for the A330neo with 66 orders.

Powered by the latest Rolls-Royce Trent 7000 engines, the A330neo provides an unprecedented level of efficiency with 25 per cent lower fuel burn per seat than previous generation competitors, according to the airline.

“Equipped with the Airbus Airspace cabin, the A330neo offers a unique passenger experience with more personal space and the latest generation in-flight entertainment system and connectivity.” 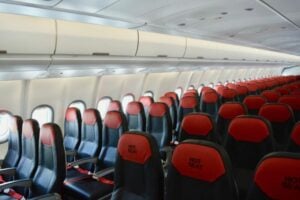 Radisson brand add another Phuket hotel to its portfolio