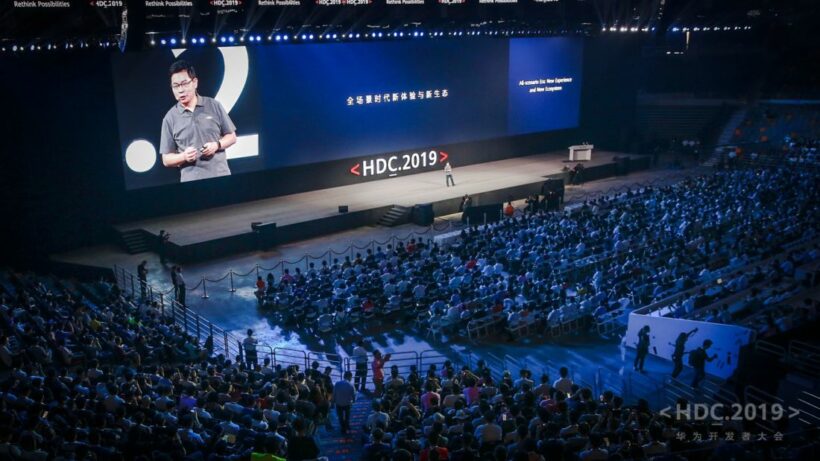 As a hedge against any further hostility from the US in its claims against the Chinese tech giant’s alleged involvement with the Chinese Government, Huawei has unveiled its own operating system for smartphones that it says can replace Android if US sanctions against them cut off access to the Google eco-system and software, and US-made technology products.

The head of Huawei’s consumer unit, Richard Yu, says the company wants to use Android but can “switch immediately” to HarmonyOS if it loses access to the widely used American smartphone operating system.

Washington continues to claim that Huawei is a “security threat”, an accusation the company denies, and has imposed curbs on its access to US technology. 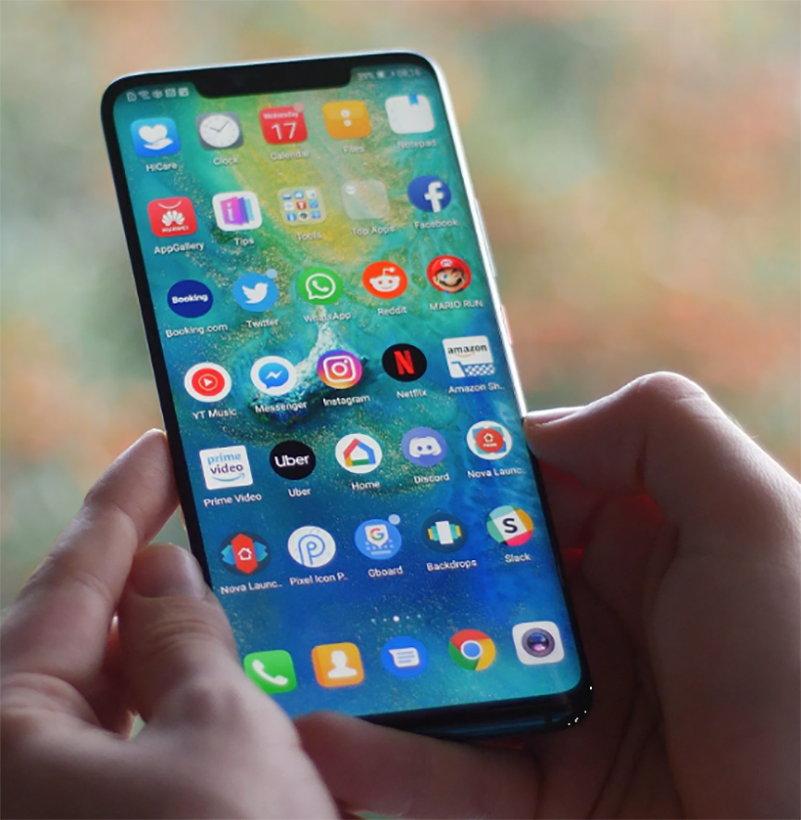