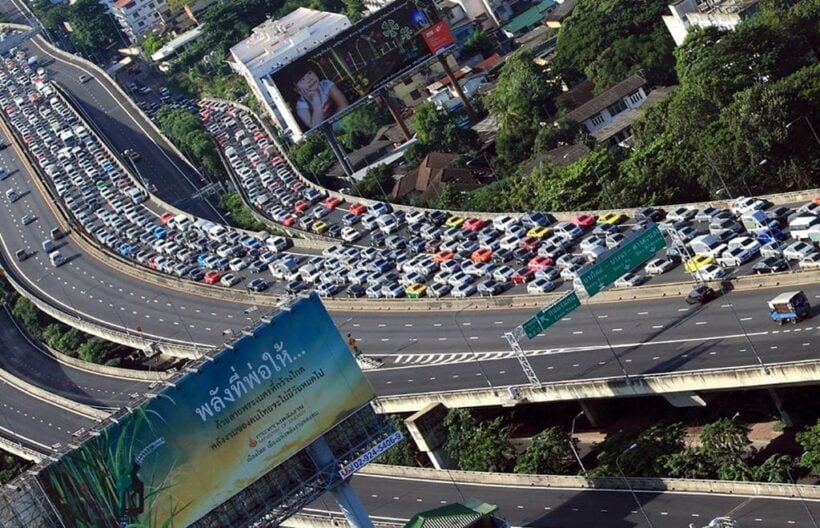 Forty-six people died and 482 were injured in road accidents on the first day of the Songkran holiday.

The first day of the annual road safety campaign was Wednesday, April 11.

According to the committee, 29% of the accidents took place between 4 and 8pm and about 25% of the casualties are people over 50 years old.

More than 65,000 officials, including police, military personnel and local officials, have been mobilised to man road checkpoints across the country to ensure road safety.  More than 163,000 people have been cited for traffic law violations, with over 45,000 cases of motorcyclists not wearing a crash helmet and 41,000 cases of driving without a valid licence.

The southern province of Nakhon Si Thammarat topped the list with 20 road accidents on the first day of the campaign.