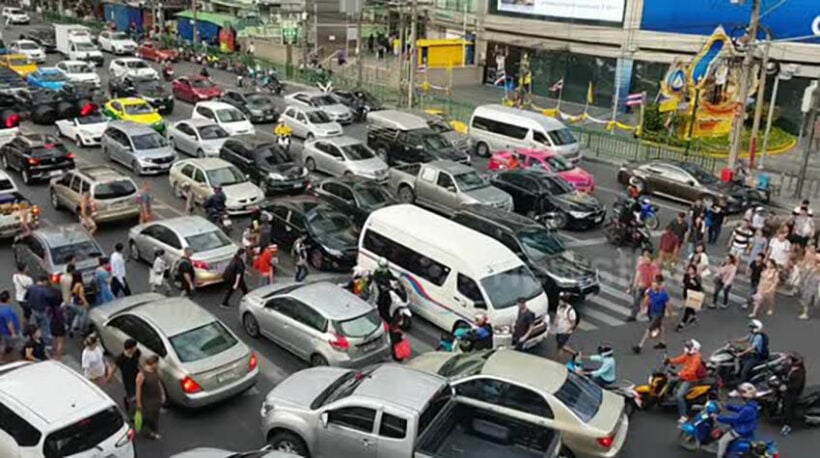 In a list of the top 10 countries with the highest number of road deaths globally, Thailand came in at number 9. The remainder were mostly African countries, according to a Nation Thailand report. A 2019 report by the Thai Health Promotion Foundation’s road safety centre identified pedestrians as the most vulnerable category on Thai roads. This came to the fore last week when a woman was killed in Bangkok after being struck by a policeman on a big bike as she used a zebra crossing.

According to Nation Thailand, statistics from the Department of Highways for the period 2013 – 2017 show that on average, 55 out of 100 accidents involved pedestrians being hit by drivers coming from the opposite direction. The report also found that 40 out of 100 accidents were caused by dangerous overtaking.

Meanwhile, the Digital Government Development Agency says Thailand reported around 20,000 road deaths in the period from 2014 to 2017. Of those, 740 were pedestrians.

“Most of those killed were teenagers aged 15 to 19, followed by people aged 50 to 69. Most of the accidents were caused by motorcycles, followed by cars and trucks.”