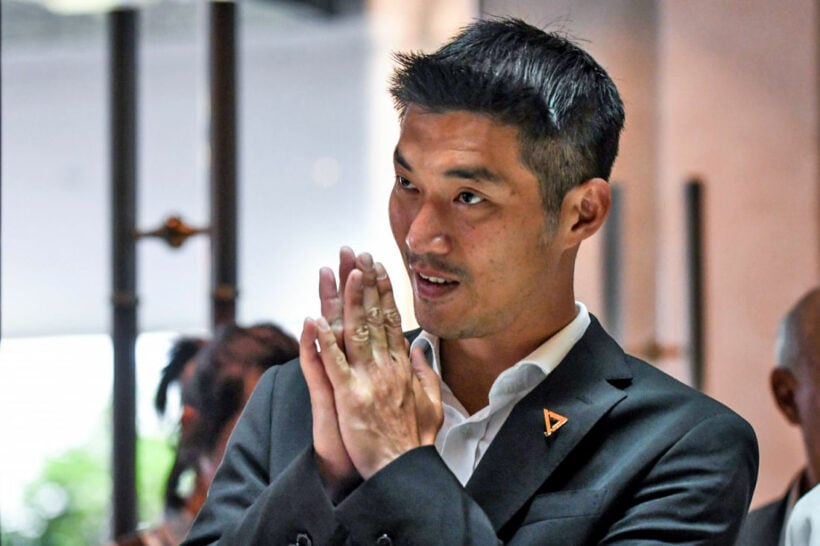 Future Forward’s Thanathorn Juangroongruangkit has hit another hurdle with the Constitutional Court rejecting his requests to rescind an earlier court order suspending him from performing his duties as an MP.

According to yesterday’s Constitutional Court’s bulletin, the court had not found “any change in behaviour on the part of Mr. Thanathorn that would justify the court lifting the suspension”.

The court suspended the Future Forward leader pending a ruling on a case in which he is accused of holding media shares at the time he registered his electoral candidacy.

The court also considered the parliamentary membership status of 33 MPs, also accused of holding media shares, and agreed to accept, for further consideration, the cases of 22 MPs who were given 15 days to respond to the accusations. One case concerning MP Wutthinan Boonchu was dismissed by the court.