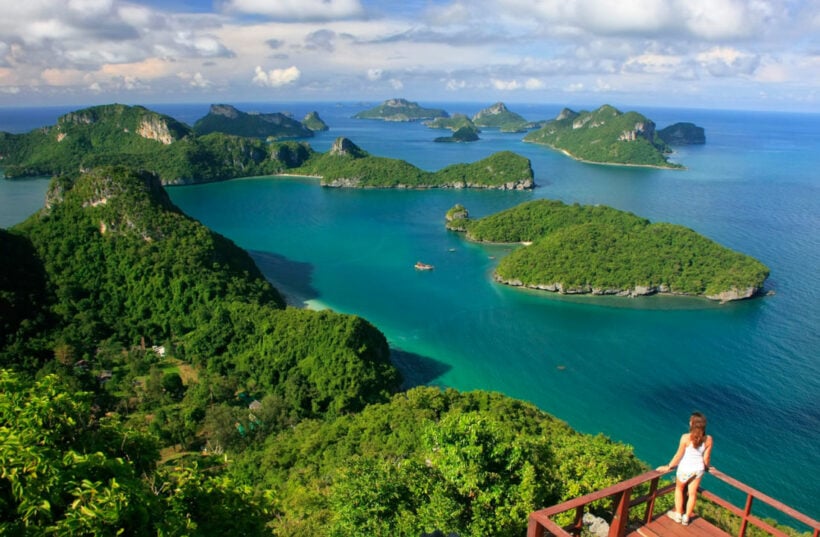 “The two marine parks are Thailand’s fifth and sixth to be given the status of ASEAN heritage parks.”

Ang Thong Marine Park, west of Koh Samui in the Gulf of Thailand, is made up of 42 islands rich in natural diversity, with a rare orchid, the Venus slipper, only available in the park. It is also the feeding ground for Bryde or Bruda whales, bottlenose dolphins and green turtles.

Haad Chao Mai-Koh Libong No-hunting Zone Marine Park, off Trang province, is rich in sea grass and corals and is the feeding ground of dugongs.

The two marine parks are Thailand’s fifth and sixth to be given the status of ASEAN heritage parks after Khao Yai National Park, Tarutao, Surin-Similan-Similan-Phang-nga Bay marine parks and the Kaeng Krachan forest complex in Kanchanaburi province. 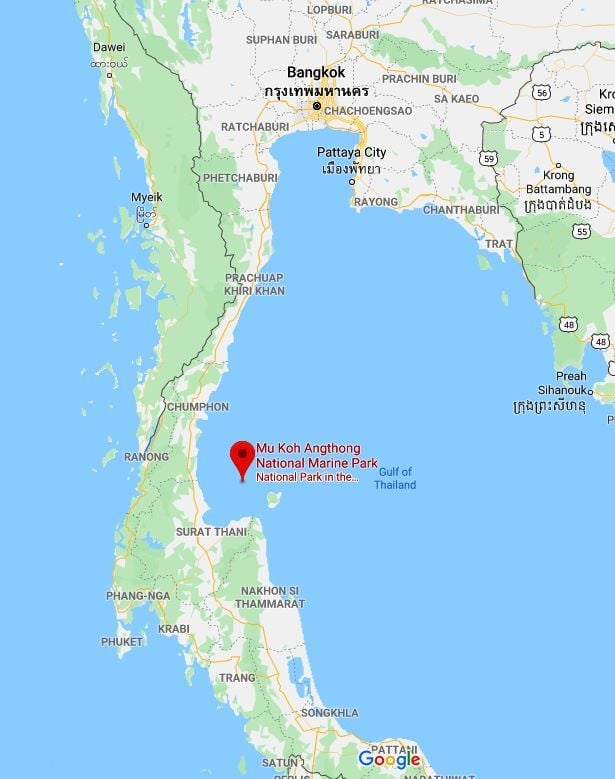 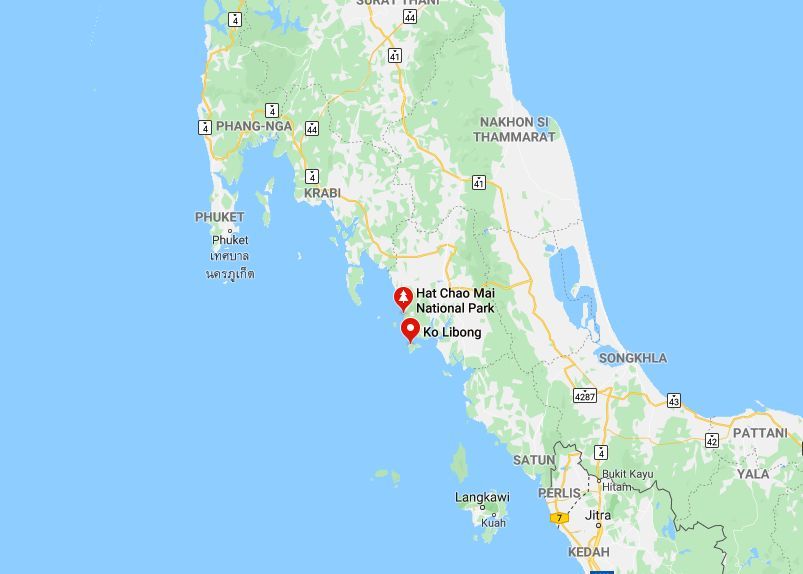