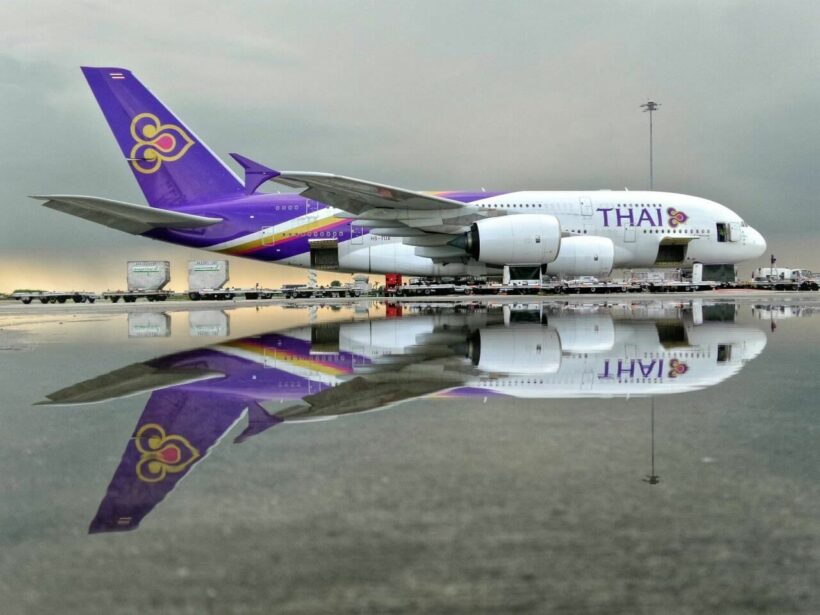 “We opposed this position before but after reexamination, we have to show creditors that Thai Airways will genuinely follow the restructuring plan. Including adjustments to the board and staff.”

In an abrupt reversal, the president of Thai Airways’ labour union announced yesterday that the union won’t oppose the government’s plan to reduce holdings in the airline and restructure the carrier through bankruptcy proceedings.

The U-turn comes after the Cabinet resolved on Tuesday to reduce the government’s holdings in the national carrier to below 50%, stripping the airline of its status as a state enterprise and enabling it to file for bankruptcy.

The union previously indicated it would protest any plan that would reduce the government’s shares to less than 50%. Under Thai law, state-owned companies are governed by a separate set of management and labour laws. The Ministry of Finance currently holds a reported 51.03% in Thai Airways.

After the government finds buyers for its shares and Thai Airways loses its status as a state enterprise, its union will be dissolved. Its president says a new union will be formed in accordance with labour laws.

“This is a painful reality… we will hold discussions with the Transport Ministry to ensure workers are taken care of.”

Thai Airways shares were up nearly 15% in early afternoon trading yesterday, but are down 21% for the year to date.

In a Twitter thread yesterday afternoon, Prayut said (in English) that bailing out the financially battered Thai Airways did not make sense, particularly during the Covid-19 pandemic, as the government needs to reserve funds to help people facing financial hardship.