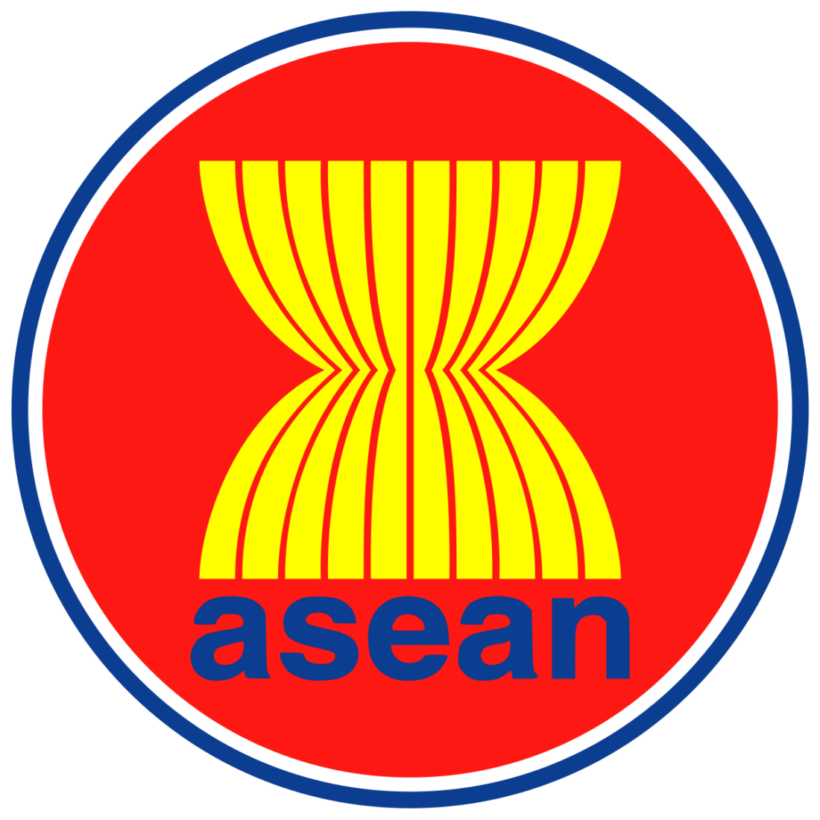 Chief ASEAN economist of Nomura, Euben Paracuelles, says Thailand’s current protests are not helping Thailand’s weak economy recover. In fact, Pracuelles says Thailand’s economy is the weakest and slowest in the region, noting that it is in “pretty bad shape”. He further says that the last thing the kingdom needs is something to weaken its recovery and that the current demonstrations are doing just that.

“We know that it is very reliant on tourism and that sector has been decimated by the Covid-19 shock.”

“What we have seen in these kinds of political episodes in the past is, it’s a very big distraction for the government to actually execute on these fiscal plans.”

He added that the government’s plans to disburse cash handouts have fallen short of initial expectations at a time when Thailand needs “private consumption to stay afloat, to at least provide some buffer” for the economy.

Nomura is also predicting that the Bank of Thailand will cut its policy rates down to 0% from .5% in the near future to help aid the delicate economy.

Such political instability certainly hasn’t helped in recent months as last week’s rallies saw the government firing water cannons and tear gas after protesters targeted the Royal Thai Police headquarters. Such a scene caught international attention, prompting the Human Rights Watch to issue a letter in response that clearly condemned such actions by the government. Despite the government taking, what some say, was a heavy-handed action against the generally peaceful protesters, minor demonstrators are vowing to keep participating despite police summoning 2 teenagers for violating the emergency decree.

The PM has also announced that the lese majeste law which prohibits anyone inside the kingdom from criticising the royal family, may be enforced after remaining dormant for more than 2 years. HM the King asked the PM to limit the use of the lese majeste laws in June this year.