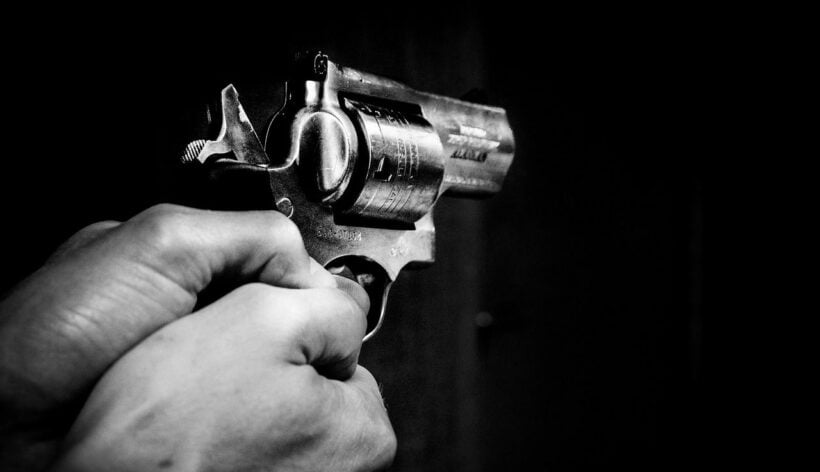 Thailand’s Constitutional Court has ruled that convicted murderer Nawat Tohcharoensuk is no longer a member of Parliament, effective as of October 16.

Nawat was found guilty in Khon Kaen in September of arranging the murder of a local official six years ago. He was sentenced to death and ordered to pay 300,000 baht for the victim’s funeral.

His request for bail pending an appeal was rejected. 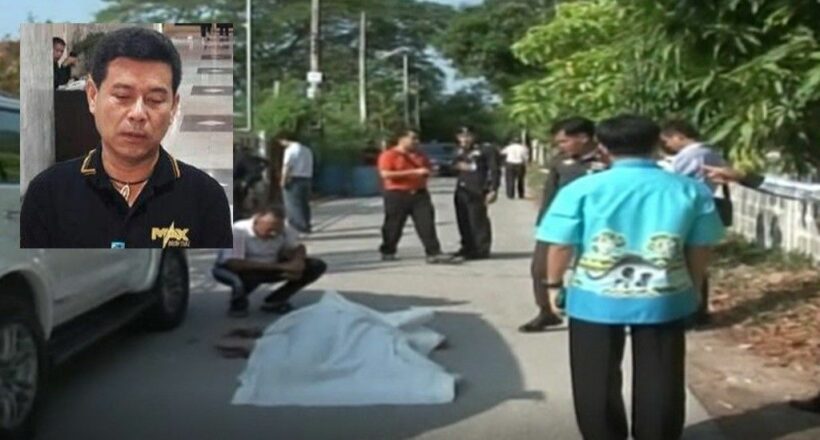 Nawat ordered the murder because the victim was having an affair with his wife, according to the court.

Nawat has also been accused of ordering an assault on a fellow Pheu Thai MP on Sept 10.

Future Forward calls for an end to compulsory military conscription