PHOTO: Fourth explosion was near the entrance to a BTS

Four bombs have gone off around different parts of Bangkok this morning, in the wake of a fake bomb placed in front of the Royal Thai Police HQ in Bangkok late last night.

The first explosion this morning was in front of a Government Building, Building B, in the Lak Si District, in the northern suburbs of the capital. It went off around 7am.

The third explosion was on Rama 9 in Soi 57/1, approximately 12 kilometres from the 1st and 2nd explosions, near the Airport Link in Bang Kapi. Two people were injured in this incident.

And at 9.17am a small device exploded near Chong Nonsi BTS, near the Mahanakhon Building in Sala Daeng district.

Police suspect all four incident are part of a wider campaign that started last night when a few bomb was left outside the Royal Thai Police HQ in Bangkok. Read that story HERE.

More news on the way about these incidents on The Thaiger. 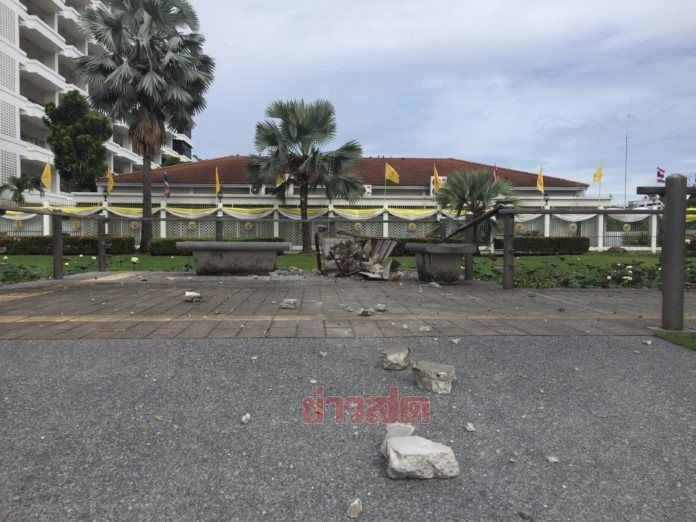 Photos from the first explosion this morning at 7am Two people injured in the 3rd explosion this morning 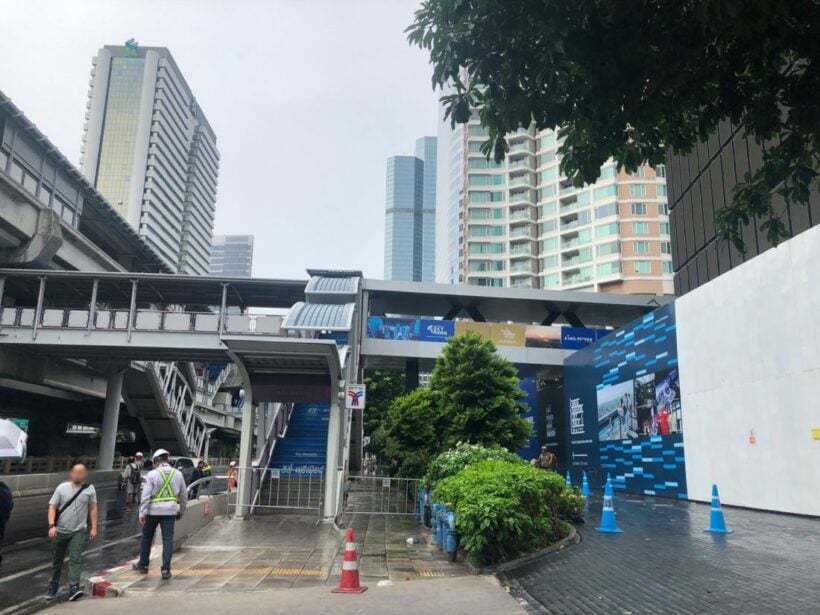 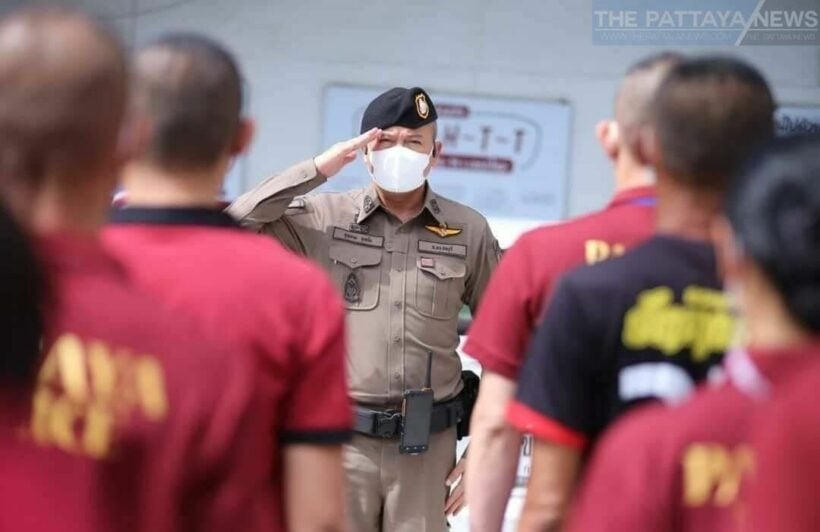 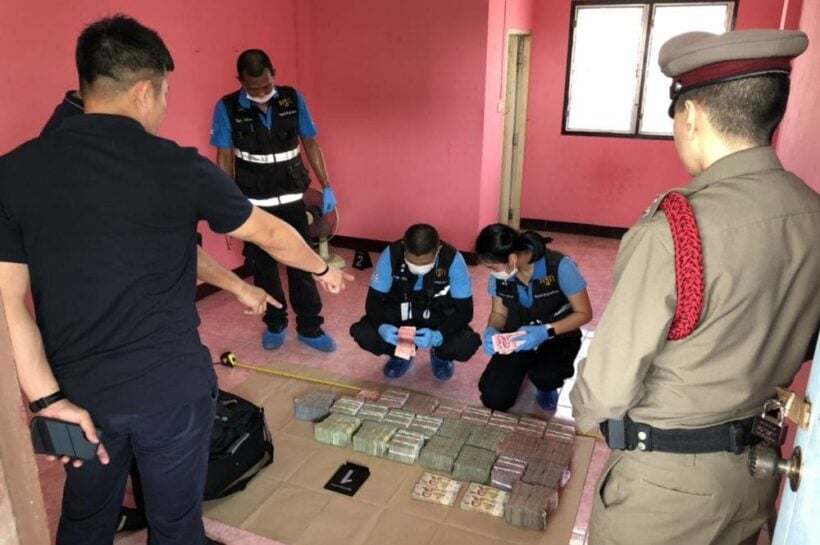 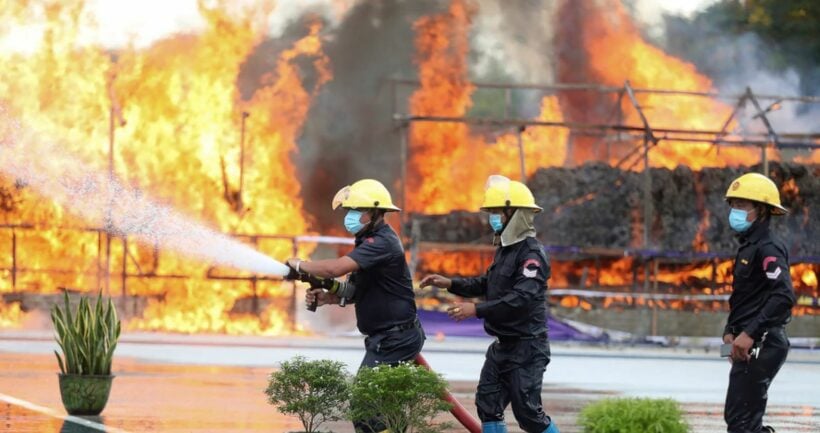 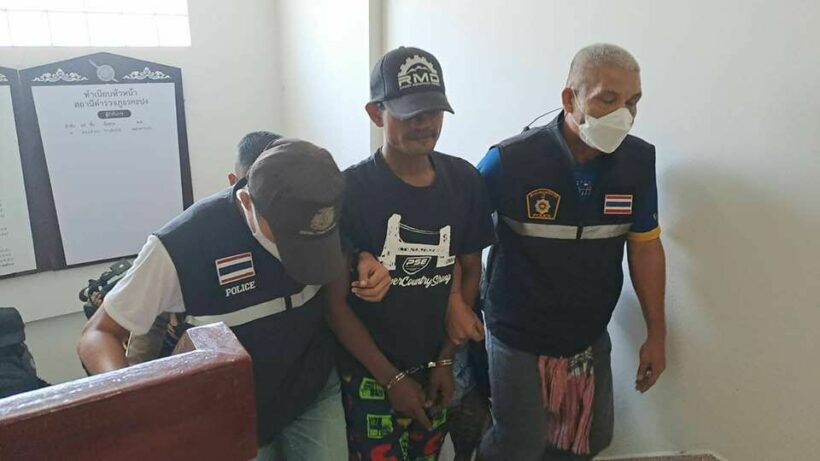 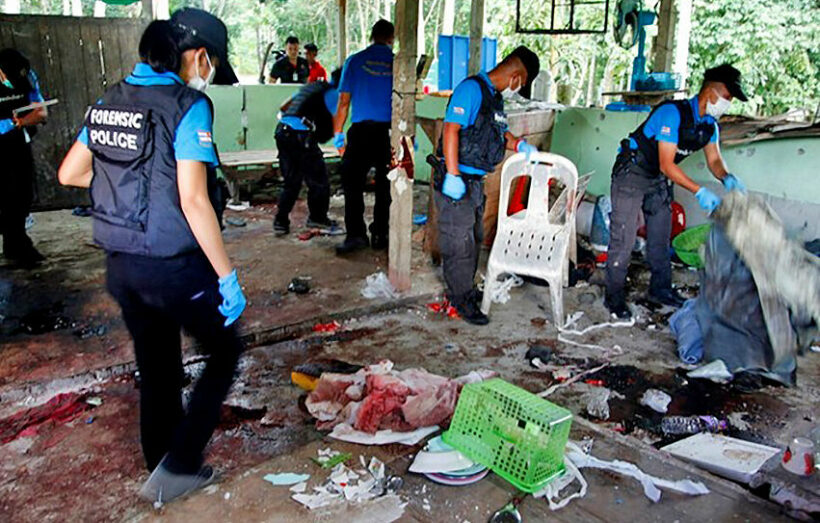