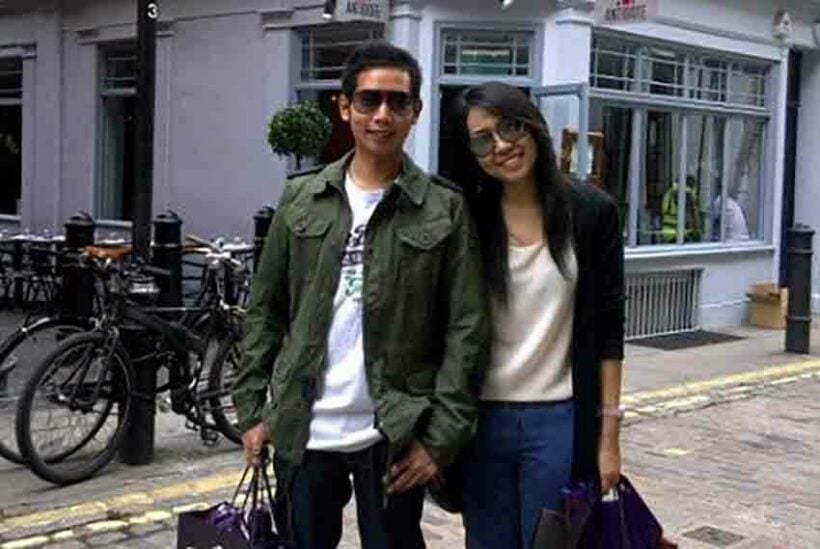 The hit-and-run case against Red Bull heir Vorayuth Yoovidhya is expected to be wrapped up within 14 months. Nation Thailand reports that the Office of the National Anti-Corruption Commission says the case should be complete by the end of next year. The incident is now 9 years old and many Thais wonder why it’s taking so long to prosecute the case.

Vorayuth, more commonly known as “Boss”, is wanted on charges related to a Bangkok hit-and-run incident that killed a policeman in 2012 along Sukhumvit Road in the Thong Lor area. The Red Bull scion’s whereabouts are unknown but he has been photographed in several overseas locations over the years although how he managed to flee the country in the first place remains a mystery.

14 people have been accused in the investigation into the handling of the case against Vorayuth, who had a charge of reckless driving against him dropped by former deputy attorney-general Nate Naksuk. The NACC says it’s reviewing audio tape and more investigations will take place.

Nation Thailand reports that prosecutors will indict Vorayuth on 2 counts of reckless driving causing death. This carries a term of 15 years and the case expires on September 3, 2027 according to Prayut Petchkun from the Office of the Attorney General.

A further charge of drug use (it is alleged Vorayuth had cocaine in his system at the time of the hit-and-run incident) is set to expire on September 3, 2022, meaning police are under pressure to find him and have him extradited to Thailand before then.

Dedinbed
1 hour ago, Thaiger said: The Red Bull scion’s whereabouts are unknown Try Abu Dhabi F1 this weekend ..
Jason
Unless this is a trial "in absentia", don't you have to have the defendant in custody? Markoff
On 12/10/2021 at 3:49 AM, Thaiger said: ...although how he managed to flee the country in the first place remains a mystery. Haha, there's absolutely nothing 'mysterious' about it.

palooka
Probably had more plastic surgery than Michael Jackson, total new look, new name, new passport from friends in high places, probably no one has his DNA on record (conveniently) so he'll never serve a day in jail.

Constitution Day is today – Here’s what the public holiday commemorates