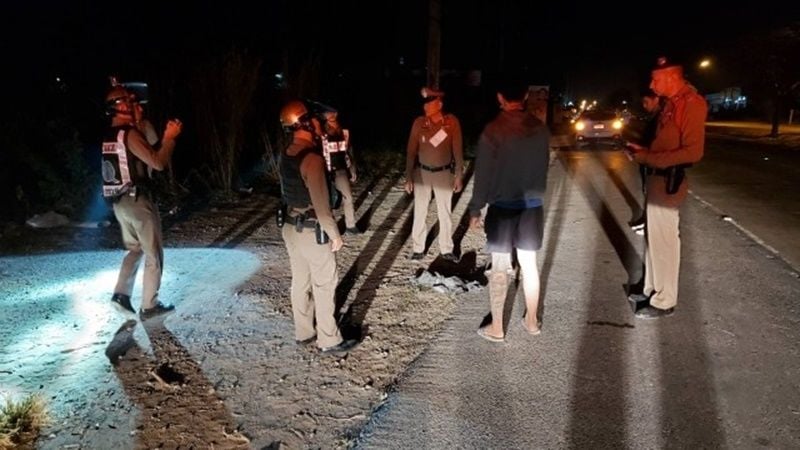 5 people were shot and severely wounded in an alleged turf war between 2 rival gangs in Phitsanulok’s Wang Thong district. Police say gang members attacked another gang because they were on “their territory.”

Police say the alleged attackers threw ping pong bombs and fired shots at the rival gang members. The victims were reportedly found with several bullet wounds and are now in critical condition.

No arrests have been made. Police are investigating.

What has the pandemic taught hotels about luxury.  Is ‘less’ more?