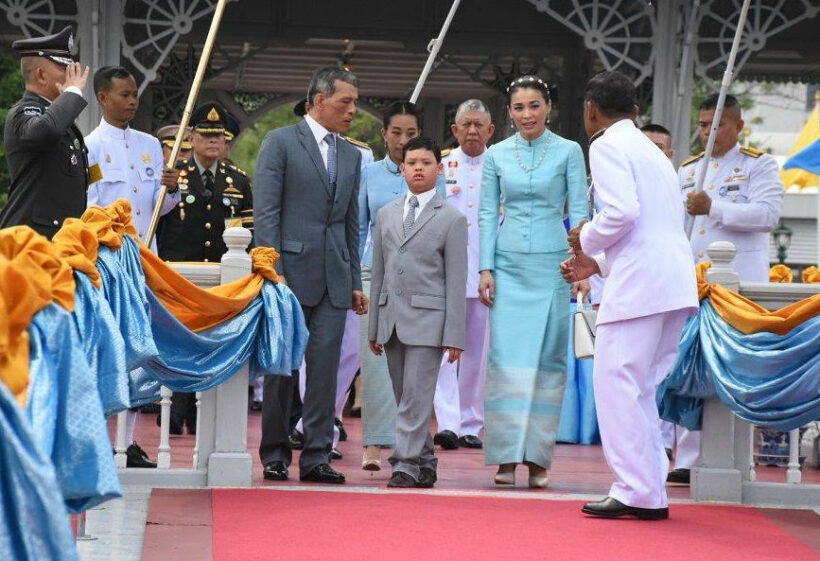 FILE PHOTO: Queen Suthida with His Majesty the King and Prince Dipangkorn

Thailand’s King Maha Vajiralongkorn announced earlier this evening that he has married his bodyguard, Gen. Suthida Vajiralongkorn na Ayudhya, and named her Queen Suthida, just days before the Royal Coronation this weekend.

The announcement was made tonight in the Royal Gazette.

In 2014 HM appointed Suthida Tidjai, a former flight attendant for Thai Airways, as a deputy commander of his bodyguard unit.

Some royal observers had linked Suthida romantically with the King, but the palace had previously never acknowledged a relationship.

His Majesty made Suthida a full general in December 2016, and the deputy commander of the King’s personal guard in 2017. He also made her a Thanpuying, a royal title meaning Lady.

It is expected that Thailand’s new Queen will accompany His Majesty during official functions following the Coronation on Sunday. 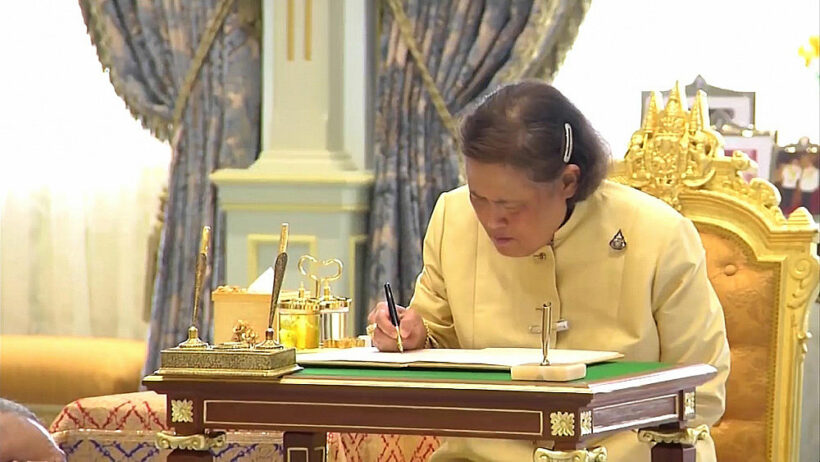