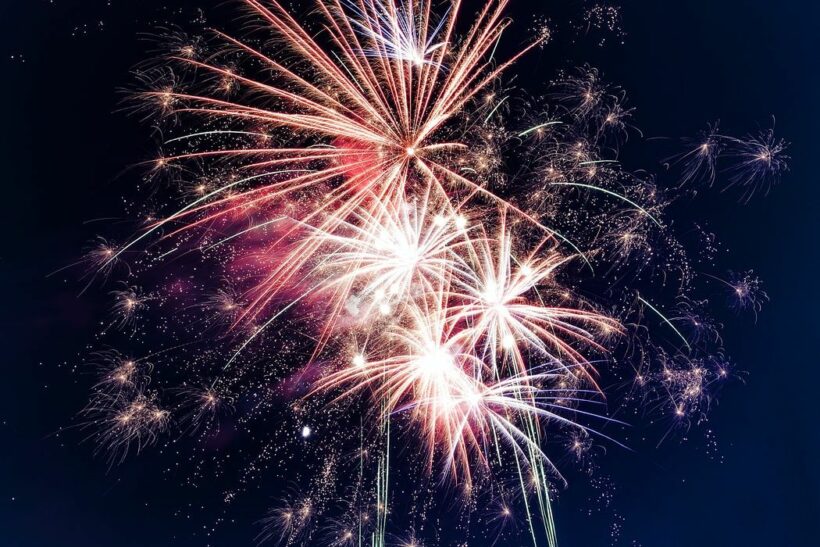 Thailand is planning on throwing a massive extravaganza to celebrate the country’s reopening. The Tourism and Sports Ministry is planning on hosting concerts in Bangkok and Phuket, with a budget of 500-600 million baht. The concerts will feature famed Italian tenor Andrea Bocelli, and Thai K-pop singer Lisa Monaban. Tourism and Sports Minister Phiphat Ratchakitprakarn says bringing the 2 artists to the country is beyond economic value.

“Particularly Lalisa ‘Lisa’ Monaban, the young Thai K-pop singer, who is a huge inspiration for the youth of the country.”

He also confirmed that Lalisa Monaban will be singing in Phuket at the Sarasin Bridge, while Andrea Bocelli will be performing in Bangkok at the Sanam Luang public square. The government and private sector are co-sponsoring the event by spending 200 million baht. The rest of the funding is from private sponsors. The Tourism Authority of Thailand has requested for the artists to perform as part of a New Year’s celebration, and is waiting to hear back from the artists’ agents. But Piphat says Covid-19 protocols must also be taken into account.

“We also need to discuss with the Public Health Ministry the number of audience members allowed and other health and safety protocols for such big events when we are still battling an outbreak.”

The CCSA has recently announced that vaccinated visitors from certain countries could enter the country without undergoing a quarantine, starting November 1. These visitors will also be allowed to travel wherever they want, instead of being restricted to certain parts of the country. Additionally, Bangkok has approved a plan to allow business events with 500 participants or fewer.

The president of the Thai Spa Association and head of the Hua Hin Recharge programme, Krod Rojanastien has high hopes for the reopening plan. He says that opening up Hua Hin to international travelers will double the city’s occupancy rates, from 20% to 40%.

Krod says that official timelines should be published to make it easier to plan for both tourists and tourism operators alike. He also said that guests are waiting for these official announcements to be made before making plans to come.

Fluke
2 minutes ago, Stonker said: I'm not sure what your point is, as obviously it's "Up to what they are taught" - the point being that without schools some are not taught anything because there's no-one to teach them. Parents…

Soidog
11 hours ago, Bob20 said: They're not asking, that's the nature of donations. But I agree that it's at least disrespectful to then waste big money on unnecessary events and clearly targeting the local population.  Then again, they've been wasting…

PapayaBokBok
Maybe Bocelli can sing "Time to say goodbye" to thai tourism... Ive always admired the thais and their love of the opera....lakorn style
HiuMak
18 hours ago, Thaiger said: Thailand is planning on throwing a massive extravaganza to celebrate the country’s reopening. The Tourism and Sports Ministry is planning on hosting concerts in Bangkok and Phuket, with a budget of 500-600 million baht. The…

gummy
3 minutes ago, HiuMak said: Did Thailand triumph over covid?  It can be an early celebration before more clusters surfaces No you misunderstood what TAT really meant but too frightened to say,  its to celebrate Covid's victory over the Thai…