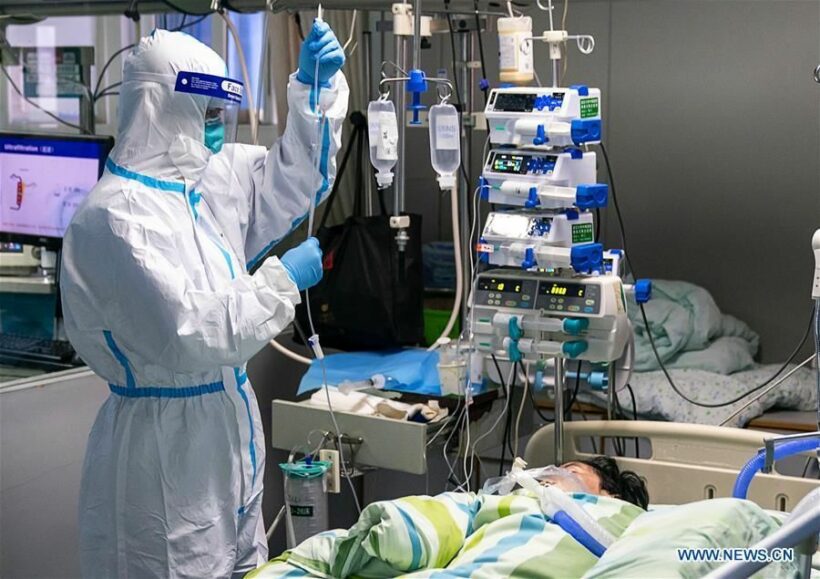 Thailand now has an ‘official’ total of 2067  Covid-19 coronavirus cases, with 89 new cases confirmed over the last 24 hours and 1 new death reported. Total reported deaths now stand at 20. A spokesman for the government’s newly formed Centre for Covid-19 Situation Administration, made the announcement today (Saturday).

This is the lowest daily number in some time, perhaps indicating a downward trend in daily cases after Thailand set in place many new restrictions in recent weeks. 104 new cases were reported yesterday. 612 cases have fully recovered and have been released from hospital.

The stricter rules, which include a nationwide curfew, closures of nearly all non-essential businesses, tough checkpoints between provinces, closure of some provinces such as Phuket and Yala, banning of all mass gatherings and events, train and bus transportation mostly halted, and provincial rules ranging from mandatory mask wearing to alcohol bans in some provinces, appear to be making an impact.

But a spokesman for the centre cautioned that, even though the rate of new cases may be slowing, March saw the contagion spread throughout the entire country, and no province will be spared if people do not adhere to the curfew and maintain social distancing.