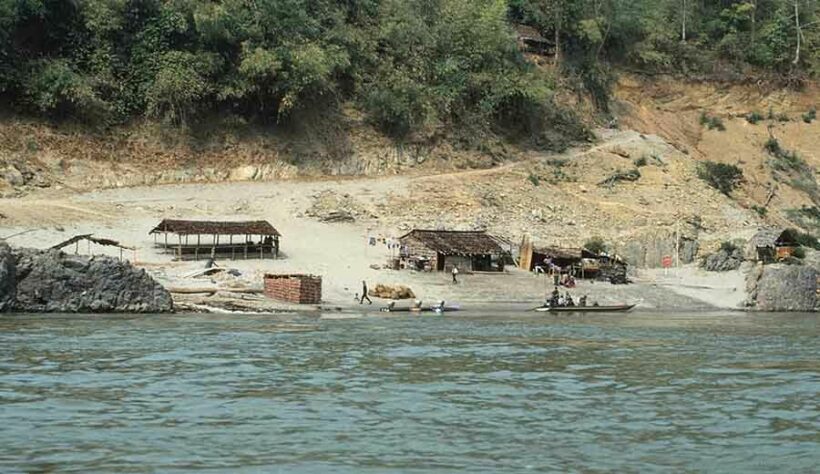 Thailand’s health officials say the Kingdom’s porous borders pose the greatest risk in terms of the so-called Indian variant of Covid-19 being imported. Prasit Watanapa from the Faculty of Medicine at Siriraj Hospital says there is a distinct possibility the highly contagious variant, currently wreaking havoc with India’s healthcare system, could be imported by migrants slipping into the country illegally.

“What is worrying us now is the possible arrival of this new coronavirus variant through the country’s border areas, given the fact that more than 15,000 illegal migrants have sneaked in over the past 4 months. So, it is now very critical to step up security measures along the borders shared with Myanmar, Malaysia, and Cambodia. The Thai-Laos border isn’t as much of a concern.”

According to a Bangkok Post report, Prasit believes the B.1.617.1 variant is most likely to arrive from India via the subcontinent and then Myanmar. He warns that were this to happen, it would take less than a week for B.1.617.1 to arrive in Thailand.

On Sunday, tests on a strain of Covid-19 detected in a Thai woman recently arrived from Pakistan confirmed she was infected with the B.1.617.1 variant. The 42 year old woman was tested while in state quarantine and, once it was confirmed that she was carrying the Indian variant, was moved to Chulalongkorn Memorial Hospital.

Kiattiphum Wongrajit from the Public Health Ministry shares Prasit’s concerns and is calling on everyone living in border areas to remain vigilant and report any sightings of potential illegal migrants. He adds that not much is known yet about the B.1.617.1 variant, including whether or not it is more resistant to Covid-19 vaccines.

Meanwhile, Opas Karnkawinpong from the Department of Disease Control says illegal border crossings remain a source of significant concern for health officials. He says immigration officials have apprehended 1,218 illegal migrants this month alone. Most of those detained had arrived from Cambodia and Myanmar and Opas has urged officials to tighten border security and called on locals living in border areas to work with the authorities to end the illegal crossings.