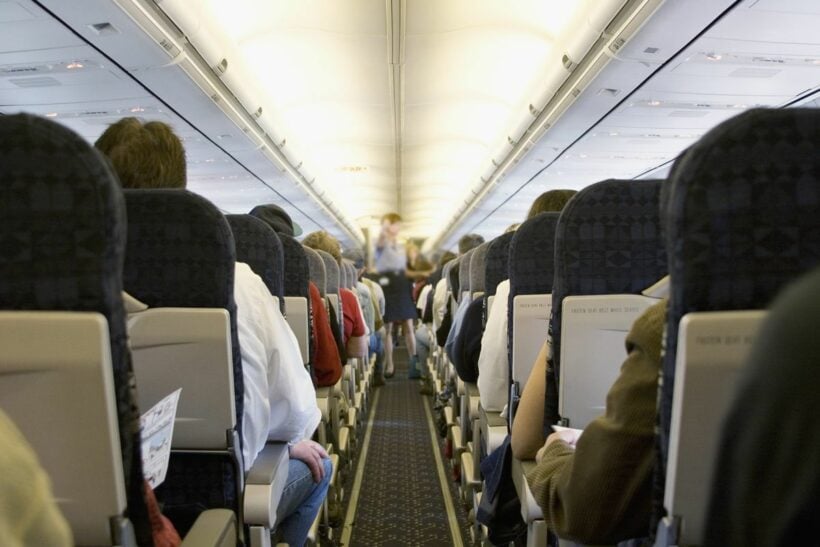 “Widespread recovery of the global airline industry could be up to three years away.”

That’s the consensus out of n industry poll conducted as part of FlightPlan: Charting a Course into the Future. 500 professionals around the world were asked questions about the likely recovery of the global aviation industry. Apart from the dire predictions of a slow recovery over the next three years, there was also a sense of optimism as the industry looked to data analytics, AI and IoT to drive the recovery.

• 85% predict that domestic travel will recover quicker than international travel

• 70% expect point-to-point travel will bounce back quicker than hub and spoke routes, with low-cost carriers leading the way ahead of their more ‘cumbersome’ and top-heavy carrier cousins

• 88% of respondents expected slower turnarounds between flights due to the “deep cleaning” now required, which could have a significant impact on flight schedules.

• 44% said they expect to see empty middle seats as a standard feature of the passenger journey in the coming months despite contrary guidance given by IATA back in May.

“Airlines will have to continue to make flight safety and hygiene a long-term and sustained priority.”

The Asia Pacific’s domestic aviation sector has been the most resilient and the fastest to show signs of recovery amid the Covid-19 crisis. Countries in the region account for 50% of the top 20 domestic aviation markets in July, according to travel data analytics provider Cirium. Vietnam, Indonesia and South Korea were the only countries in the world to show growth in domestic air travel during July.

Thailand’s borders remain officially closed with only limited cargo and repatriation flights, along with a few scheduled international flights for passengers trying to return home. The Kingdom has extended it emergency decree another month (up to the end of August now), and the visa amnesty up to September 26. Reading between the lines, it would appear that Thailand won’t be re-opening its borders to international tourism for at least a few months.