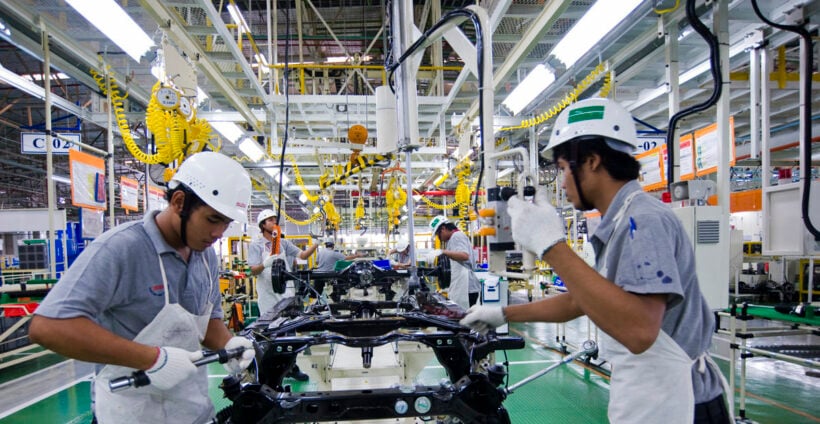 According to the Thai Department of Labour Protection and Welfare, thousands of factory workers have now become unemployed due to manufacturing shutting up shop because of the Covid-19 pandemic. The number of people now claiming government financial aid has also doubled to 700,000 since December 2019.

“From October to March, a total of 992 businesses closed, compared to 511 during the same period between 2018 and 2019. A total of 271,446 workers were affected by the closures and those who did not receive compensation filed complaints with labour inspectors.”

Toyota Motor Thailand has also announced it is extending the suspension of production at 3 of its plants until April 30. Production has been halted at the plants since April 7.

The action has been taken as a result of the slowdown in auto parts production around the world. However the company confirmed that the extended suspension of production lines will not affect the operations of its Toyota or Lexus dealers.