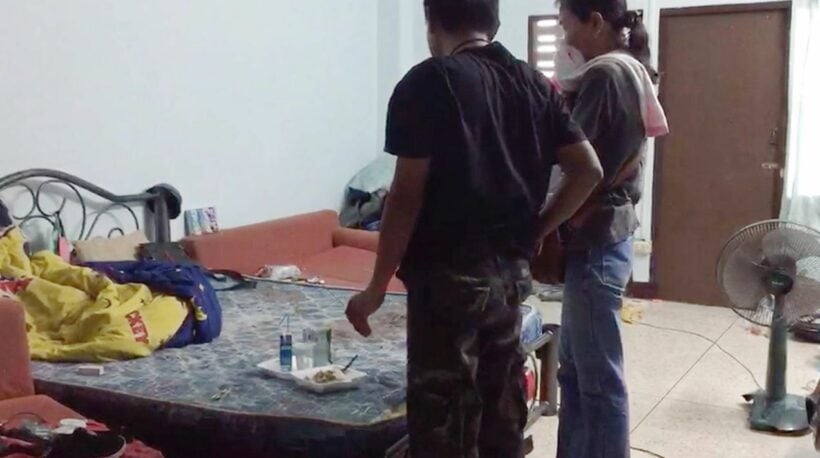 Yesterday, just after midnight a man was charged with murder after striking and killing his 4 year old while high on drugs. Local police authorities had received a call that a boy had been fatally injured in an apartment in Soi Petchkasem, Phasi charoen district in Bangkok.

When police arrived at the apartment, the door was locked so officers had to force their way in. Inside they found a man who appeared to be under the influence of drugs, holding a bloodstained pestle in his hand.

The man’s wife had already rushed to the hospital with the son, whose skull was later found to be fractured. 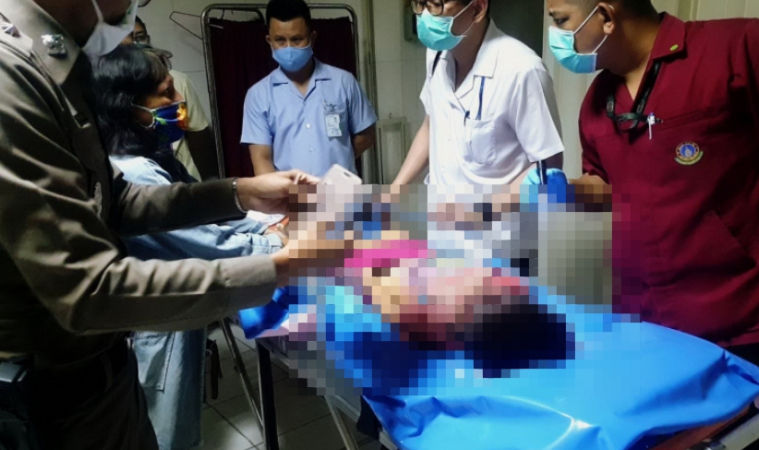 The boy later died at the hospital.

The apartment’s manager told the police that she saw the boy’s mother taking her son to hospital after returning from work and finding him lying on the floor covered in blood.”

Police say that the father had been using illicit drugs and was unable to give them any useful information about the incident. He was arrested and charged with murder before being remanded.