The number of worldwide coronavirus deaths has now reached 813, exceeding the number of those killed during the SARS outbreak in 2002/2003. In Hubei province, the centre of the outbreak in mid-December, the death toll has reached 780. Significantly, all but one of the overall total deaths deaths reported have been in mainland China and Hong Kong. 37,553 people are currently infected and receiving treatment, nearly 2,700 have fully recovered.

In 2002/soo3, 774 people were killed by the SARS virus (severe acute respiratory syndrome).

In its latest media announcement, health officials in Hubei reported 81 new fatalities yesterday. The novel cornavirus, aka.2019-nCov, was first reported in Hubei’s capital of Wuhan. The city of 11 million has been in lockdown since mid-January, an unprecedented move by a government in this type of large scaled scenario. 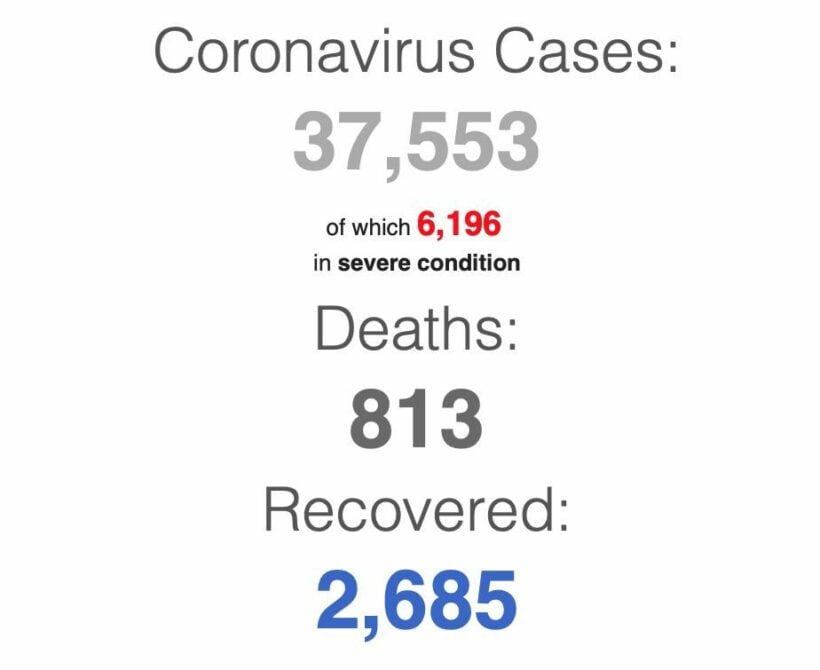 • Seven new cases of the coronavirus were discovered in Thailand yesterday, including three Thais and four Chinese. The seven new cases are all in hospital. One of the cases was part of the group of 138 evacuated from China’s coronavirus epicentre of Wuhan on Tuesday.

• Hong Kong has a mandatory two-week quarantine period for anyone arriving from mainland China, across any border or at the airport. Current visitors have told to isolate themselves in hotel rooms or government-run centres, while residents are required to stay in their homes. There are 26 confirmed cases of the virus in Hong Kong. Defying the rules is punishable with a fine and a prison sentence.

• Back in China, the death of Dr Li Wenliang, who will remembered as the plucky young doctor who tried to warn about the virus in December, continues to cause widespread anger and grief across mainland China

• On Thursday, a 60 year old US citizen became the first confirmed non-Chinese victim of the illness. He died in Wuhan’s Jinyintan Hospital.

• France has confirmed five new cases in its Haute-Savoie region, near the Swiss border, including a 9 year old boy, bringing the total of infected people in the country to 11. All of the five new cases were British nationals staying in the same ski chalet, which had also housed a Briton who had been in Singapore. A further six people who stayed at the chalet are under observation.

• The World Health Organisation is warning that “trolls and conspiracy theories” are undermining their response to the new coronavirus. Dr Tedros Adhanom Ghebreyesus, the WHO director general says that misinformation was “making the work of our heroic workers even harder”.

“I would also like to speak briefly about the importance of facts, not fear. People must have access to accurate information to protect themselves and others.”

“At the WHO we’re not just battling the virus, we’re also battling the trolls and conspiracy theories that undermine our response.”

In an article published by The Guardian, epidemiologist Adam Kucharski contends that the best way to combat fake news and trolls relating to the coronavirus is to “treat them like a real-life virus”.

Last week, on Russian TV, a host linked the virus to US President Donald Trump, claiming that US intelligence and pharmaceutical companies are behind the outbreak. Another debunked conspiracy theory, which has already been published in British and US tabloids, linked the virus to a Chinese woman eating ‘bat’ soup, crediting a random video clip with a completely false story. It later turned out that the video was filmed in 2016 in Palau, in the middle of the Pacific Ocean, not China. The new coronavirus has also spuriously been linked to snakes, leading to tabloid headlines about the spread of “snake flu”. 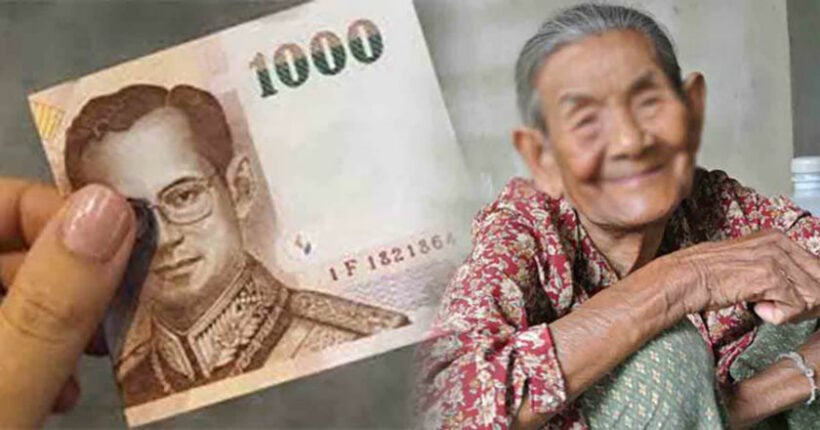