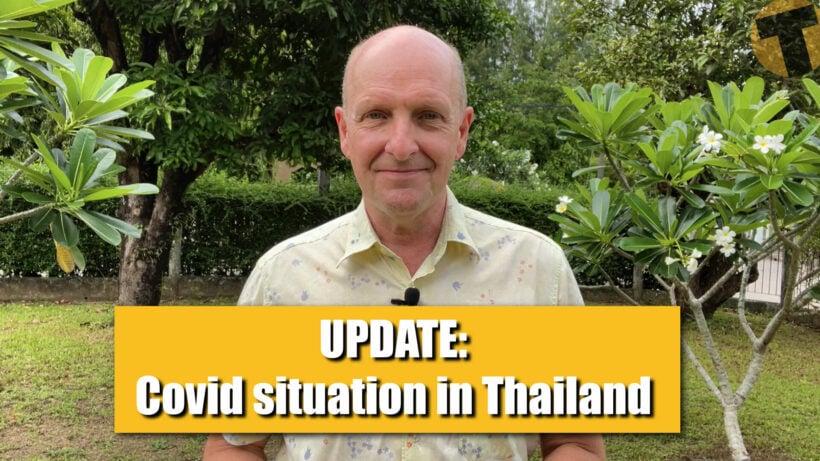 Tim Newton goes through some of the moving goal posts regarding Thailand’s Covid situation RIGHT NOW. Vaccines for expats, what will happen after Songkran, provincial restrictions, new quarantine requirements. Reading the tea leaves and reading between the lines, Tim provides his personal opinions on many issues expats and foreigners in Thailand are worried about at this time.