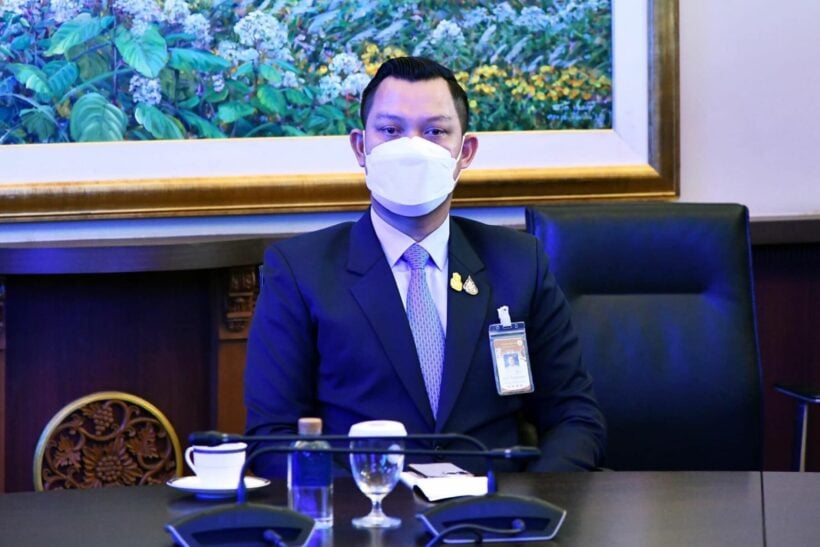 A government spokesman confirmed yesterday that Thailand will remain neutral on the Russia-Ukraine conflict. The spokesman said due to the threat by Covid-19, Thailand doesn’t want any international conflict to worsen the public health crisis. He also restated what foreign ministers have said, that all parties should excersise “maximum restraint”. He stressed that PM Prayut has supported a policy of ‘dialogue’ to achieve peace.

The director-general of Thailand’s Department of Employment said there are currently 441 Thai workers in Russia. He said most of them are spa workers and massage therapists. He said some of them are paying travel expenses out of their own pockets, and travelling to Russia to work has become dangerous.

“Travelling to work in Russia is dangerous so Thai workers must wait until the situation eases”.

The director-general said Russia has closed its airspace to European Union countries and their allies that have imposed sanctions on it. This means flights to Asia from these countries have to be rerouted, creating longer travel times and higher ticket prices.

Yesterday, Thailand’s Ministry of Foreign Affairs announced it will donate two million baht to humanitarian assistance in Ukraine. A spokesman for the ministry said the budget will be assigned to the Royal Thai Embassy in Warsaw, Poland which will buy supplies that will be delivered to people in the affected area by the Ukrainian Red Cross and other international organisations.

Fortuner
Hey there! this is not a question about right or wrong! use your common sense any attacking country is the aggressor period!
Guphz
On 3/11/2022 at 7:40 AM, Fanta said: What % of tourists are Russians? There’s your answer. I think China Cash is more important to Thailand, to be honest.

Shark
On 3/11/2022 at 10:10 AM, Shade_Wilder said: "A government spokesman confirmed yesterday that Thailand will remain neutral on the Russia-Ukraine conflict. " I try to be sympathetic to Thailand about this as I do recognize that Thailand does have commercial interests…