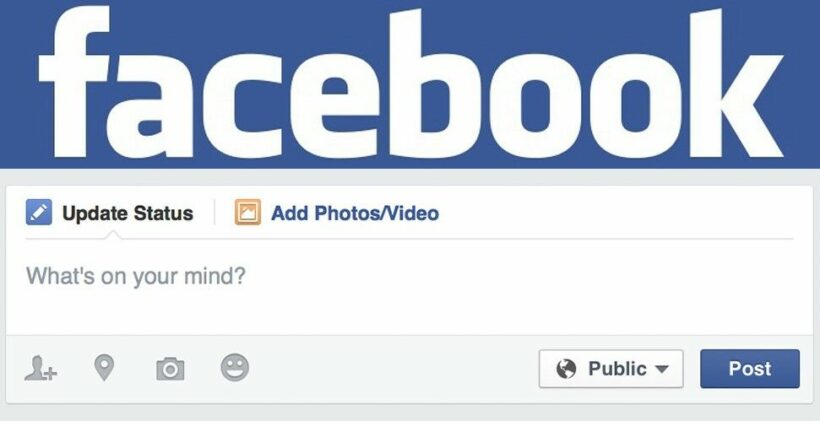 Facebook’s parent company, Meta, says the social media giant is temporarily easing rules on violent speech as a result of Russia’s invasion of Ukraine. According to an AFP report, the invasion, which has been condemned around the world, has created a wave of anger on social media. However, while Facebook is making some allowances for that rage, it will not allow threats of violence against Russian civilians.

“As a result of the Russian invasion of Ukraine, we have temporarily made allowances for forms of political expression that would normally violate our rules like violent speech such as ‘death to the Russian invaders’. We still won’t allow credible calls for violence against Russian civilians.”

It’s understood the new policy applies to users in Armenia, Azerbaijan, Estonia, Georgia, Hungary, Latvia, Lithuania, Poland, Romania, Russia, Slovakia, and Ukraine. Facebook joins several other tech companies who’ve opted to punish Russia for its unprovoked attack on Ukraine. Apple and Microsoft have both confirmed a temporary suspension of sales in Russia, along with food retail giants, McDonalds and Starbucks, and streaming service, Netflix, which has shut down access to its service. In turn, Russia has blocked access to both Facebook and Twitter, joining a small handful of countries, including China and North Korea, that have done so.

According to the AFP report, Russia has ramped up the pressure on independent media outlets in the country since the invasion of Ukraine, despite press freedoms being pretty limited already. The Kremlin’s decision last week to block both Facebook and Twitter coincided with the introduction of jail terms for media outlets publishing so-called “false information” about the Russian military. Prior to the invasion of Ukraine, there has been an increasing crackdown on opposition figures, with protesters assassinated, jailed, or expelled from the country.

Until it was banned, Facebook served as a valuable information tool in Russia, notwithstanding the fact that it has often been criticised in the West for creating political division and damaging the mental health of younger users.