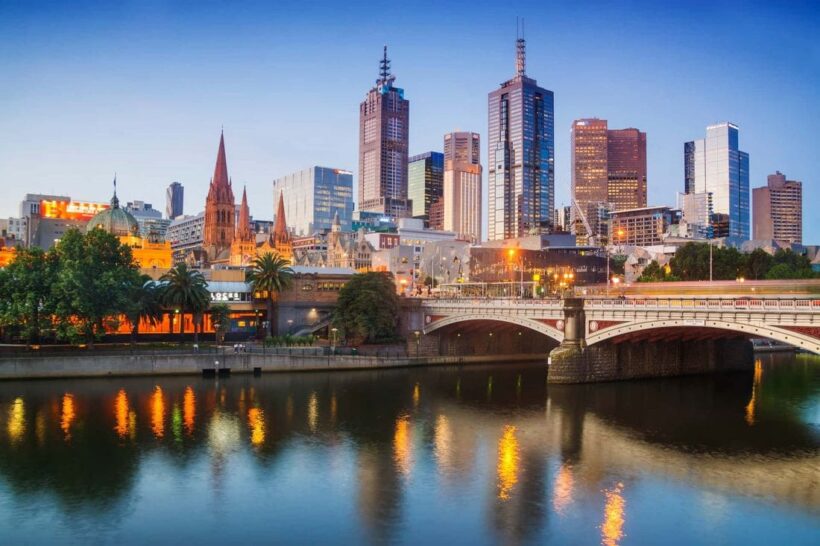 PHOTO: Not the world’s most livable city anymore

Australia’s southern capital of Melbourne has finally lost the title of world’s most liveable city after a seven-year reign at #1 spot.

The Australian city came in second place on the Economist Intelligence Unit’s 2018 ranking of the world’s most liveable cities, missing out on the top spot by just 0.7%.

It was pipped to the post by Vienna, Austria, which received an overall score of 99.1% on the annual list.

EIU attributes Austria’s capital’s rise to the top to increased security scores due to a return to relative stability across much of Europe after high-profile terrorist attacks in recent years.

Japan’s Osaka and Tokyo have now moved up into the top ten, coming in third and seventh place respectively. Both cities achieved their highest ranking on the survey this year thanks to a decline in crime rates as well as improvements in public transportation.

Hamburg and Helsinki, who held tenth and ninth place last year, have dropped out of the top ten.

This year’s ninth place spot went to Copenhagen, who achieved a score of 96.8%, making it the only other European city in the top rankings.

And while Australia may have missed out on first place this time, three of its cities were among the best scoring, with Adelaide (96.6%) and Sydney (97.4%) coming behind Melbourne in 10th and fifth place.

Read the full report from the Economist Intelligence Unit HERE.