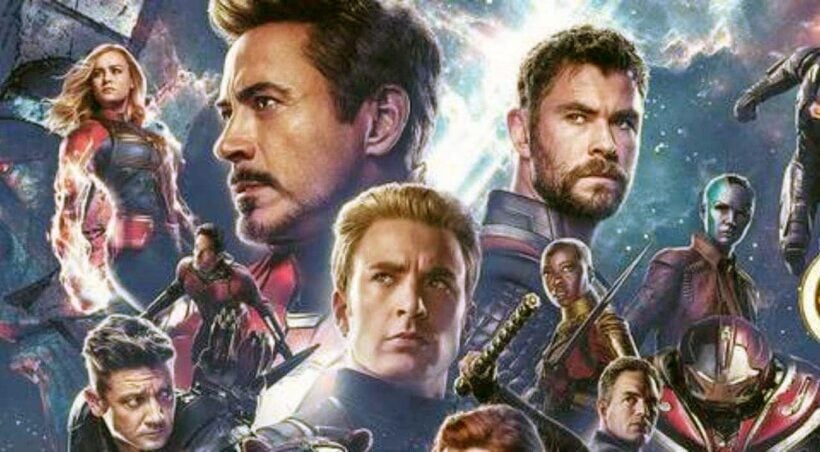 The Avengers are annihilating the competition. And that’s even before the 22-film franchise’s last hurrah reaches US movie theatres.

“Avengers: Endgame” features the entire Marvel Universe of superheroes and has proven an effective weapon for Disney at destroying old opening-day records across Asia, specifically in China.

The movie raked in US$169 million on its first day of screening when it opened in 25 countries which included China, Australia and several European countries.

Disney, own the Marvel franchise said opening day ticket sales in China were US$107.5 million.

In France, Endgame scored the biggest opening day for a Marvel film. It set an overall opening day record in the Netherlands, Greece and Egypt.

Experts are estimating the film could make between US$200-260 million in its opening weekend in North America.

But be ready for sell outs and questions around Thailand where the film’s popularity is ahead of the seats available around the country. Cinemas are reporting brisk business for the three hour film. So get a few popcorns and an over-priced, watered-down Coke and enjoy the final outing of the Marvel heroes.

Thais encouraged to talk about death